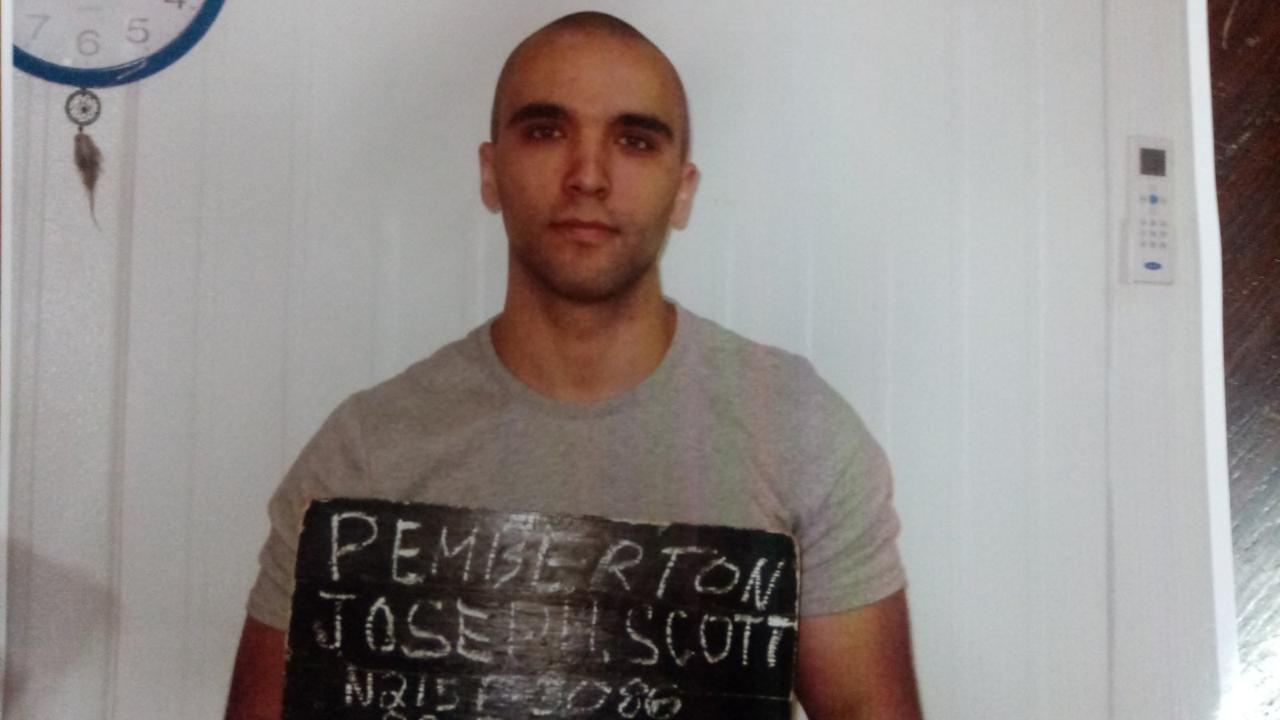 Photo from the Bureau of Corrections

MANILA, Philippines — The Bureau of Corrections (BuCor) took mugshots and fingerprints of US Marine Lance Corporal Joseph Scott Pemberton to update their records, a day after news broke about him being granted an absolute pardon.

“BuCor updated its records including photos and fingerprints of PDL (person deprived of liberty) Pemberton,” Spokesperson Gabriele Chaclag said in a statement.

Earlier, Pemberton’s lawyer Rowena Flores who also visited her client confirmed that mugshots and fingerprints were taken.  She said Pemberton was also subjected to a COVID-19 swab test before being released.

Flores noted that if it were up to her, she would do away with the COVID test as Pemberton would not be riding any local airline to leave the country.

(We discussed the things that they have to do before he leaves the jail facility, like earlier we were not expecting, they performed a COVID-19 test on him.  Prisoners are no longer allowed to just present fingerprints before BuCor releases them, they need to go through a COVID test.)

(We do not know what would happen because the requirements from the Bureau of Immigration are not yet finalized.  So it is possible that they would await the results of the COVID test.  I told them that they should not worry about that and let them infect each other because they would not board local airliners.)

Pemberton, who was found guilty of killing Filipina transgender Jennifer Laude in 2014, was ordered released by the Olongapo City Regional Trial Court after supposedly completing his 10-year sentence — down to just six years because of deductions due to the good conduct time allowance (GCTA) scheme.

But after public uproar on Pemberton’s pending release, President Rodrigo Duterte opted to grant absolute pardon on the United States (US) military officer, as he was a victim of unfairness with his GCTA being left unaccounted for. [ac]