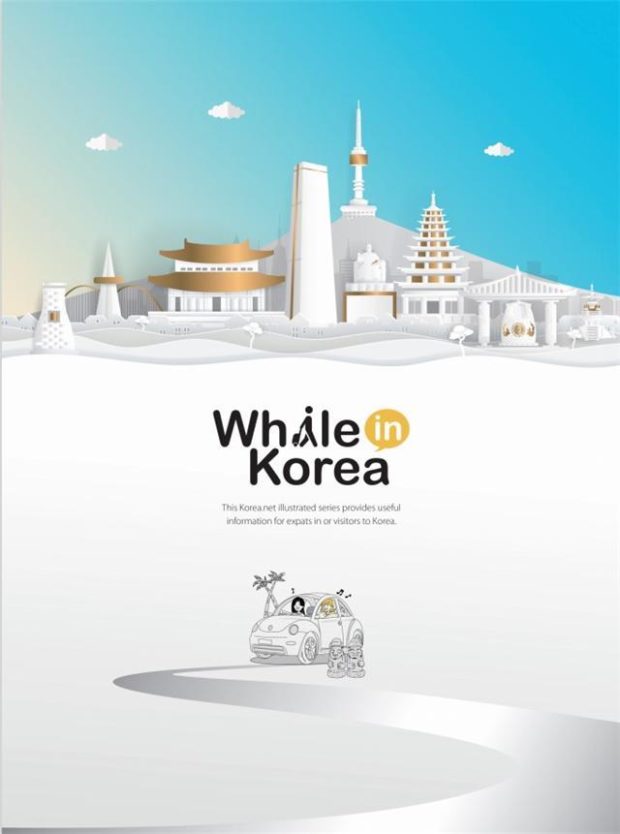 SEOUL — The Korean Culture and Information Service announced on Thursday that it had published an English-language guidebook for foreigners staying in South Korea titled “While in Korea.”

“This book contains essential information for those living in Korea so that it may help longterm foreign residents in Korea settle,” a KCIS official said in a statement.

The 70-page book contains practical information such as how to get mobile phone service and open bank accounts in Korea. Information about customs that foreigners should know when participating in ceremonies such as weddings and funerals is also included.

Also, it provides information about the Korean government’s social distancing guidelines for preventing the further spread of COVID-19.

The book is based on a series of 16 articles that were published in the monthly magazine “Korea” since March last year and are also available on the website Korea.net, which is operated by the KCIS.

The KCIS also noted that Korea.net provides news about Korea in nine languages including English, Chinese, Japanese, Spanish and Arabic.

The agency added that the book is easy to understand as it includes illustrations. The contents are also explained in dialogue format.

A total of 500 copies will be distributed first to organizations here and abroad, such as foreign embassies in Korea and Korean Cultural Centers outside of Korea, according to the KCIS.