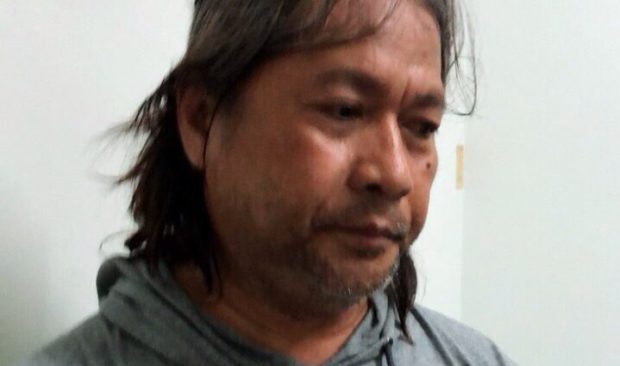 Earlier, police said Parojinog was found lifeless inside the prison cell at 6 a.m. on Friday. He was transferred to Ozamiz police from PNP Custodial Center in Quezon City on Thursday morning to attend a court hearing for his drug-related charges.

Anduyan said police probers decided to ask medical experts to determine Parojinog’s cause of death to conduct procedures that would comply with COVID-19 protocols.

(Actually, we don’t jump into conclusions. We just follow the directive of health officers in PNP because we follow who is the authority, experts on the matter so our probe will depend primarily on them. Whatever their findings, so be it.)

Parojinog was captured in Taiwan in 2018. He has been wanted due to his supposed involvement in the illegal drug trade. He was deported back to the country after two months.

The Parojinogs were linked in the illegal drug activities in Northern Mindanao by President Rodrigo Duterte. [ac]