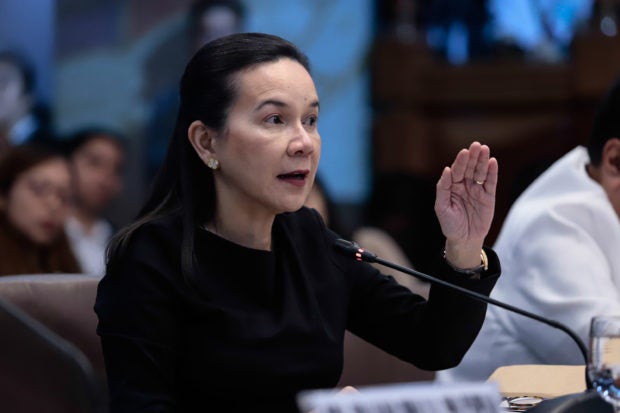 MANILA, Philippines — Senator Grace Poe has branded as “counterproductive and ridiculous” the proposed regulation of content being streamed on Netflix and other video-on-demand platforms.

Poe, who previously served as chief of the Movie and Television Review and Classification Board (MTRCB), said the board should allow platforms to self-regulate.

“The MTRCB’s main role is to classify and in its mandate, at some point, it should give way to self-regulation,” she said in a message to reporters.

Further, she said, MTRCB does not have enough manpower and resources “to view or evaluate every single program on cable.”

“I think it’s counterproductive and ridiculous to suggest regulating Netflix and other streaming services,” she pointed out.

“I am personally against it,” she added.

An MTRCB official earlier said that content on video streaming platforms falls under the agency’s jurisdiction.

“It’s very impractical. There are thousands of shows on Netflix alone – how will MTRCB review each one? Can the MTRCB review every single content that can be accessed through the internet?” he said in an earlier statement.