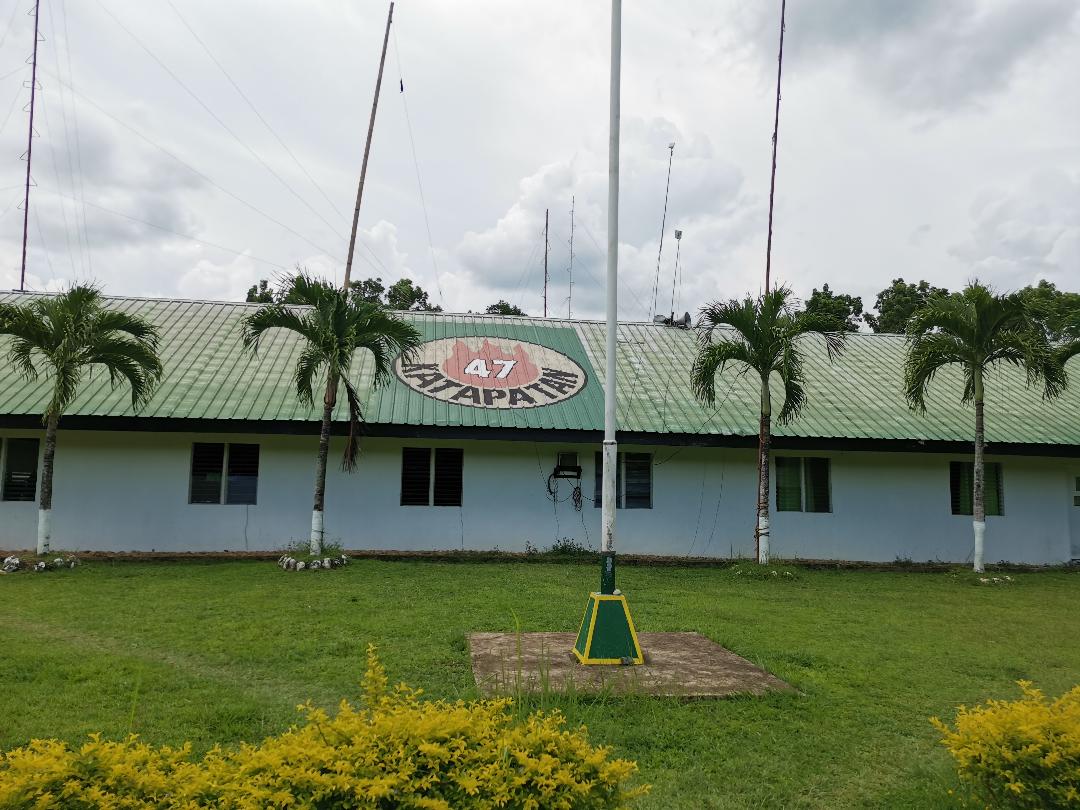 The headquarters of the 47th (Katapatan) Infantry Battalion of the Philippine Army in Carmen town, Bohol. LEO UDTOHAN

TAGBILARAN CITY –– The 47th Infantry Battalion of the Philippine Army Tuesday expressed sorrow and regret over the death of a 70-year-old man who was shot to death by a soldier on Malingin Island in Bien Unido town, Bohol.

1Lt. Elma Grace Remonde, the civil-military operations officer of the 47th (Katapatan) Infantry Battalion, said the incident would not be taken for granted.

“The unfortunate passing of Mr. Leopoldo Saligan involving one of our troops, Cpl. Raymund Casiple, saddens the unit, and we are regretful of the outcome,” she said in a statement.

Saligan was shot several times on the chest by Casiple at 8:25 p.m. last Sunday, August 30.

Remonde said the Army would not intervene in the judicial process.

“We do not tolerate this transgression and do not intend to condone our troop. Instead, Corporal Casiple will be facing the consequences of his action and the apt verdict,” she said.

Aside from the criminal case, Casiple will also face administrative charges over Saligan’s death.

According to Police Staff Sergeant Romelito Avenido of the Bien Unido Police Station, Saligan was with his nephews and nieces talking about his experiences when he was a member of the Philippine Constabulary (PC).

While talking about his experiences, an enraged Casiple, who was reportedly drunk, interrupted their talks.

Casiple was deployed on Malingin Island to strictly implement the health quarantine protocols and minimum health standards since the island was placed under lockdown due to increasing COVID-19 cases.