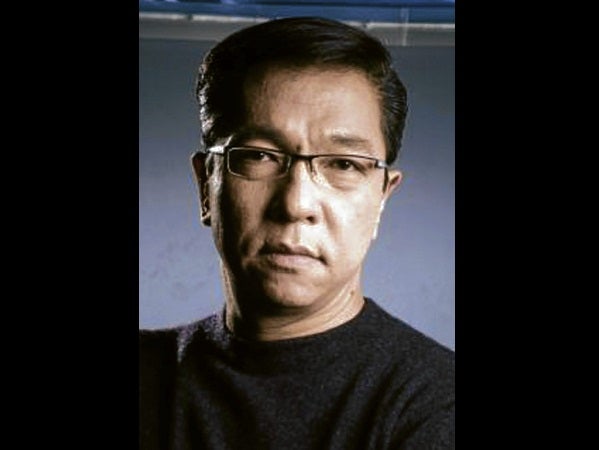 During the show, Failon recounted his 30 years of service in the embattled network, which was denied a franchise by the House of Representatives last July.

He turned emotional when he recounted how he started as an employee of the network, and how he asked ABS-CBN chairman Gabby Lopez if he could return to the network after being elected as first district representative of Leyte in 2001.

He also recounted how he turned down a job as a TV anchor as he said he preferred being in radio.

(I really love radio. Take everything from me, but not radio.  Since I was a child, I’ve always wanted to be a radio announcer.)

Before he delivered his farewell message, his co-anchor DJ Chacha also became emotional when she recalled her experiences in ABS CBN.