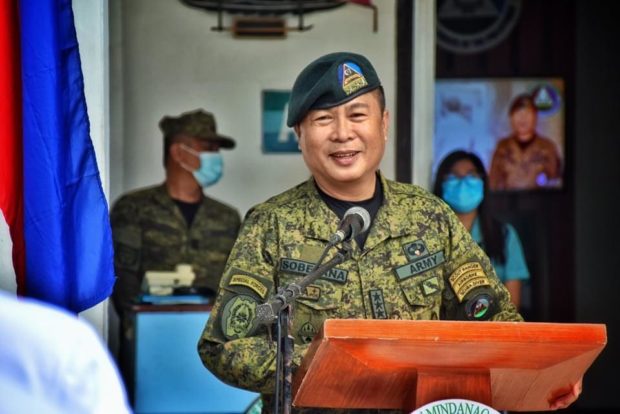 MANILA, Philippines — Philippine Army chief Lt. Gen. Cirilito Sobejana on Sunday withdrew his recommendation to declare martial law in Sulu and pointed out that there could be better options to end terrorist attacks.

“I drop my recommendation for ML declaration over Sulu despite the turmoil as there might be other better options,” the top army official said in a statement to reporters.

“Besides, I always give due respect to the wisdom of our national leadership and the sentiment of the general public but I felt it appropriate to share with you that the military had displayed utmost professionalism and maturity during our ML (martial law) implementation in Sulu when I was the JTF (Joint Task Force) Sulu Commander in 2017,” he added.

Sobejana earlier aired his concern on the recent bombings in Jolo, saying that he will recommend the declaration of martial law as well as state of emergency in Sulu to suppress movements of terrorists after twin explosions rocked in the capital town of Jolo last August 24. 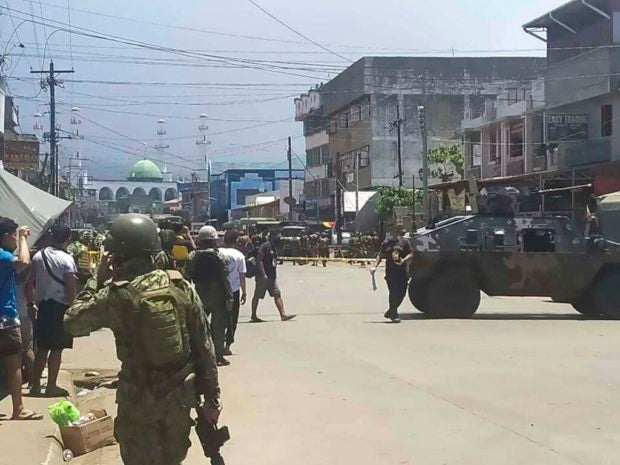 The military official also underscored “substantial gains” of security forces such as reduction of kidnap victims from 54 to three as well as the surrender of more than a hundred Abu Sayyaf Group bandits.

President Rodrigo Duterte placed the whole of Mindanao under martial law when the terrorist Maute group laid siege on Marawi City in 2017.

The Mindanao-wide martial law took effect for 60 days and lapsed on Dec. 31, 2019 after it was extended twice by Congress.