OLONGAPO CITY — US Marine Lance Cpl. Joseph Scott Pemberton, who was convicted for killing a transgender woman here in 2014, should have been released from prison on July 31 after serving more than half of 10 years of his sentence “with good behavior,” his counsel said.

Jabalde sentenced Pemberton to six to 10 years in prison for killing Jeffrey “Jennifer” Laude in a motel here on Oct. 11, 2014.

According to the BuCor, Pemberton had already served eight years and 10 months. But Flores said the BuCor failed to give Pemberton good conduct time allowances (GCTA) for over a year from Oct. 22, 2014, to November 2015.

GCTA is a sentence reduction provision given to prisoners who show good behavior while serving their jail term.

Flores said Pemberton was also not given GCTA credits for the actual time he served from Oct. 22 to Dec. 18 in 2014, and for June and July this year. 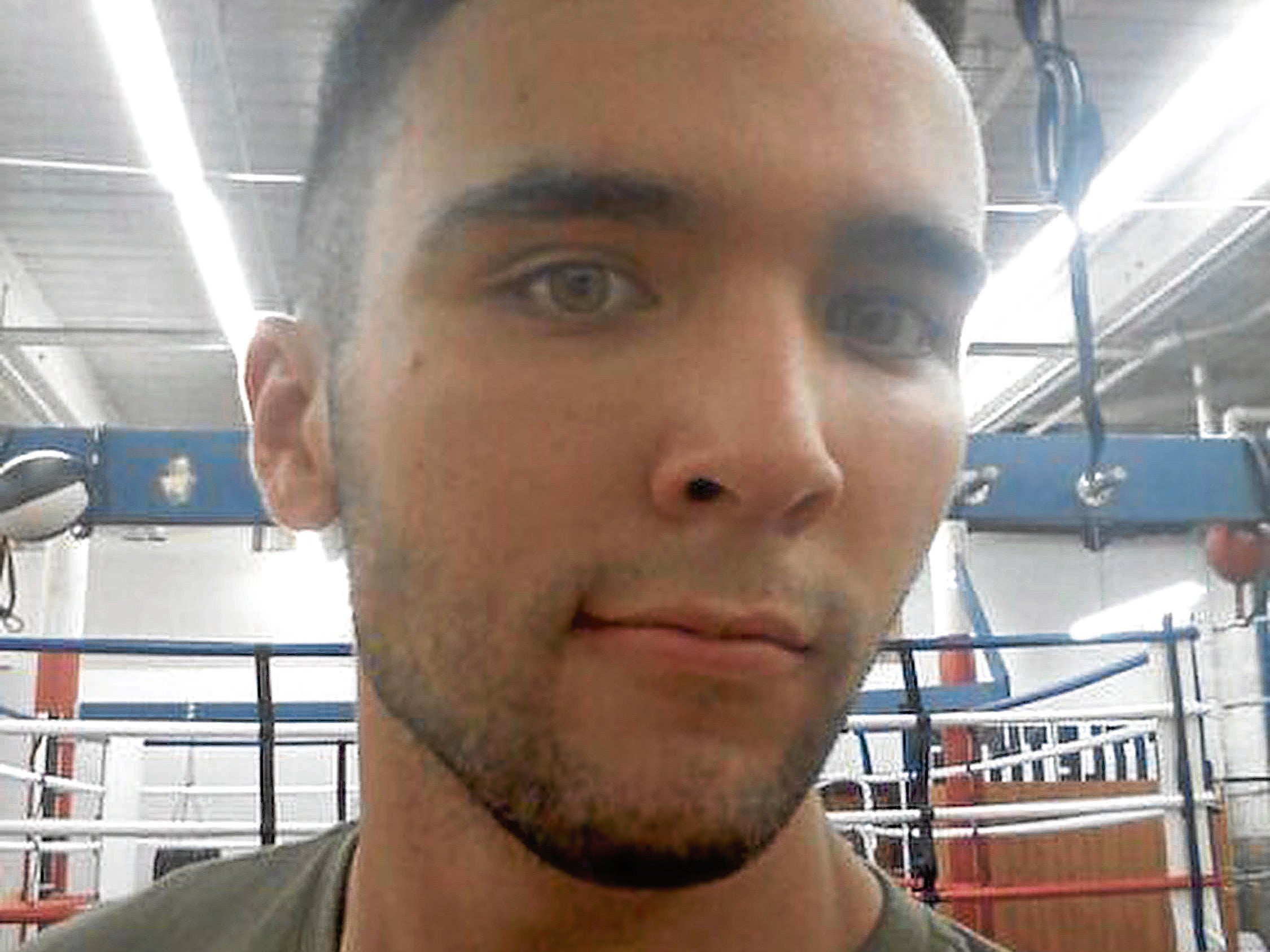 In a four-page motion filed on Aug. 1, Flores said releasing Pemberton beyond July 31 “would [violate] the constitutional guarantee that no person shall be deprived of liberty without due process of law.”

Since his conviction, Pemberton has been detained in a special military jail at Camp Aguinaldo in Quezon City.

Jabalde had already ordered the BuCor to review its computation of the jail term that Pemberton had already served.

But the lawyer of the Laude family said they would oppose the early release of Pemberton.

“This is the first time that ‘good conduct’ is being claimed by a US soldier, [who] is not serving his sentence at the [national penitentiary] and who is privileged and in a solitary confinement,” said lawyer Virginia Lacsa-Suarez.

According to Suarez, Pemberton’s camp counted even the time he was temporarily held at the amphibious assault ship USS Peleliu pending a police investigation of Laude’s killing.

“Pemberton does not deserve full credit for alleged good conduct. His conduct was never put to test as he was living comfortably in his specially made cell,” she said.

Suarez said good conduct should only be measured by how a convict “relates with other convicts he is living with in the same cell.”

“Pemberton, who lives comfortably and only his liberty is restricted—cannot reasonably and justifiably claim good conduct,” she said.