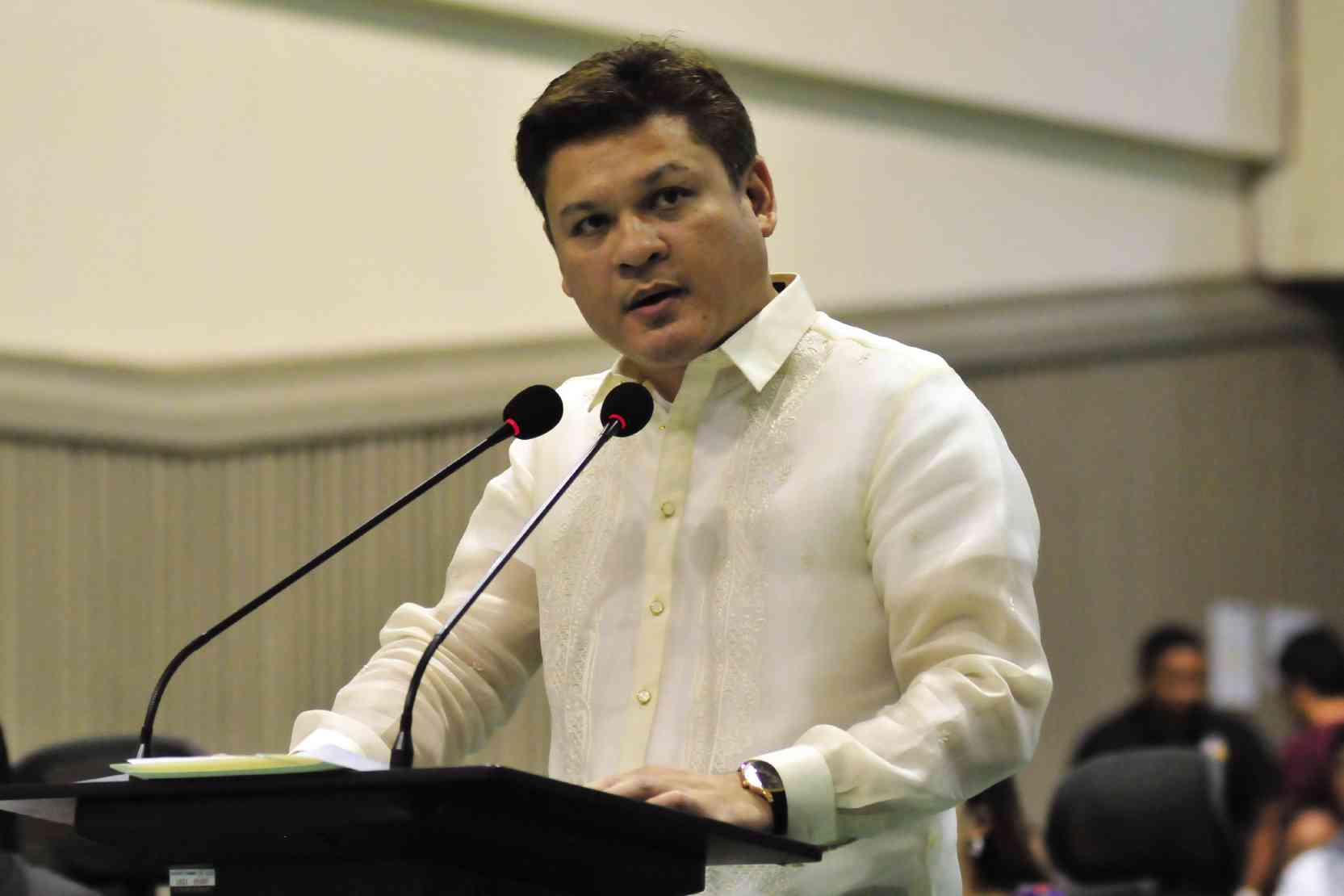 DAVAO CITY—Rep. Paolo “Pulong” Duterte, the President’s son, said he would bring trusted people from Davao City to take over the work of his staffers who resigned en masse.

Duterte confirmed the resignation of his entire staff, including his chief-of-staff, lawyer Sherwin Castaneda, and six others. He, however, did not discuss the reason for the mass resignation.

Duterte said his former chief-of-staff was in a better position to answer questions on the reason for the mass resignation.

“For me, everything is over. We parted ways well,” said Duterte partly in Filipino.

His statement came on the heels of a statement by party-list Rep. Eric Yap, of ACT-CIS, who admitted he was the one who asked Castaneda to resign as chief-of-staff of Duterte over “mismanagement” complaints.

Yap said he was the one who recommended Castañeda to Duterte in the first place.

Duterte said that since Yap had already issued a statement, the reason for the resignation would be better answered by Castañeda.

Duterte said Castañeda’s resignation letter and those of the six staffers were submitted to Yap’s office last Aug. 10.

He said he had wanted the matter to be discreet to protect Castañeda and his staffers but was surprised to read a story published on a website that did not bother to get his side.

Duterte said he planned to bring in some of his trusted people from his district office in Davao to help run the congressional office.

“I’m almost done filling up the vacant positions with the help of congressman Yap’s staff,” he said. “Hoping for a smooth transition and a more effective office for the constituents of the first district of Davao City.”