PCSO GM, a former police chief, catches man who tried to bribe her with P100K 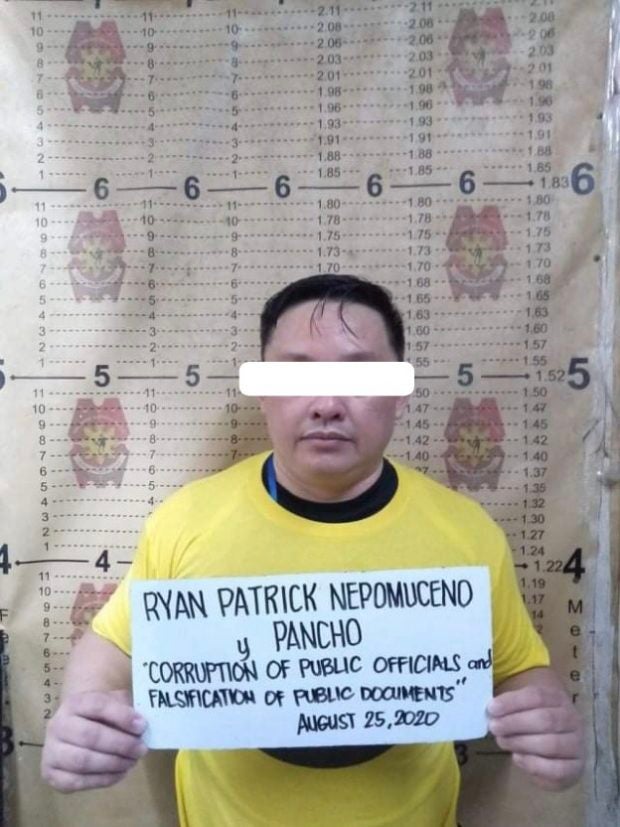 NCRPO chief Major Gen. Debold Sinas said suspect Ryan Patrick Nepomuceno, 44, entered the PCSO office in Mandaluyong City for a supposed appointment with Garma on Tuesday morning. Employees at the building allowed Nepomuceno to meet Garma after the suspect informed them about the appointment.

Police said the suspect handed over a document, which is a request addressed to Bangko Sentral ng Pilipinas Gov. Benjamin Diokno, as well as a paper bag with P100,000 cash.

Garma immediately apprehended Nepumuceno and reported the bribery incident to Mandaluyong police, who arrested the suspect.

According to police, they are investigating the document which is questionable as it was not issued by the PCSO.

Read Next
3 men nabbed for murder of Manobo woman in Cotabato province
EDITORS' PICK
New Year, New Rediscoveries
Acer Philippines welcomes you to its first flagship store
Is your company a growth champion? Stand up and be recognized!
4 senators want military, cops off UP campuses
PUP accord with DND also faces termination
Joe Biden sworn in as 46th U.S. president, urges end to ‘uncivil war’
MOST READ
Biden says Trump wrote him ‘very generous letter’
A shade at Roque? Vice asserts being a comedian, not a clown
Trump’s parting gifts to Biden: Roaring stocks, a weaker dollar, tons of debt
Graft complaint filed vs Diokno, other BSP execs for P1.75-B contract for IDs
Don't miss out on the latest news and information.