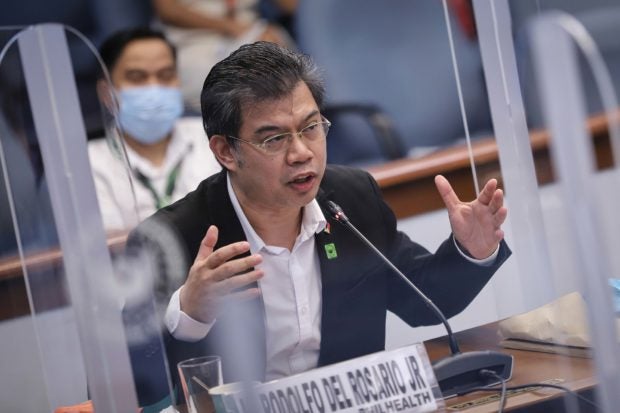 In a text message to INQUIRER.net, Del Rosario said he has tendered his irrevocable resignation effective on Monday, August 24.

“Yes, I tendered my irrevocable resignation effective August 24,” he said.

PhilHealth is currently under fire following claims of massive corruption within the agency.

PhilHealth president and CEO Ricardo Morales is also set to file his resignation this Wednesday, following the call of President Rodrigo Duterte.

It was earlier reported that the President asked him to resign over his health condition. He is undergoing chemotherapy for his lymphoma and is currently on medical leave.