Baguio eyes return of tourists but not from Metro Manila 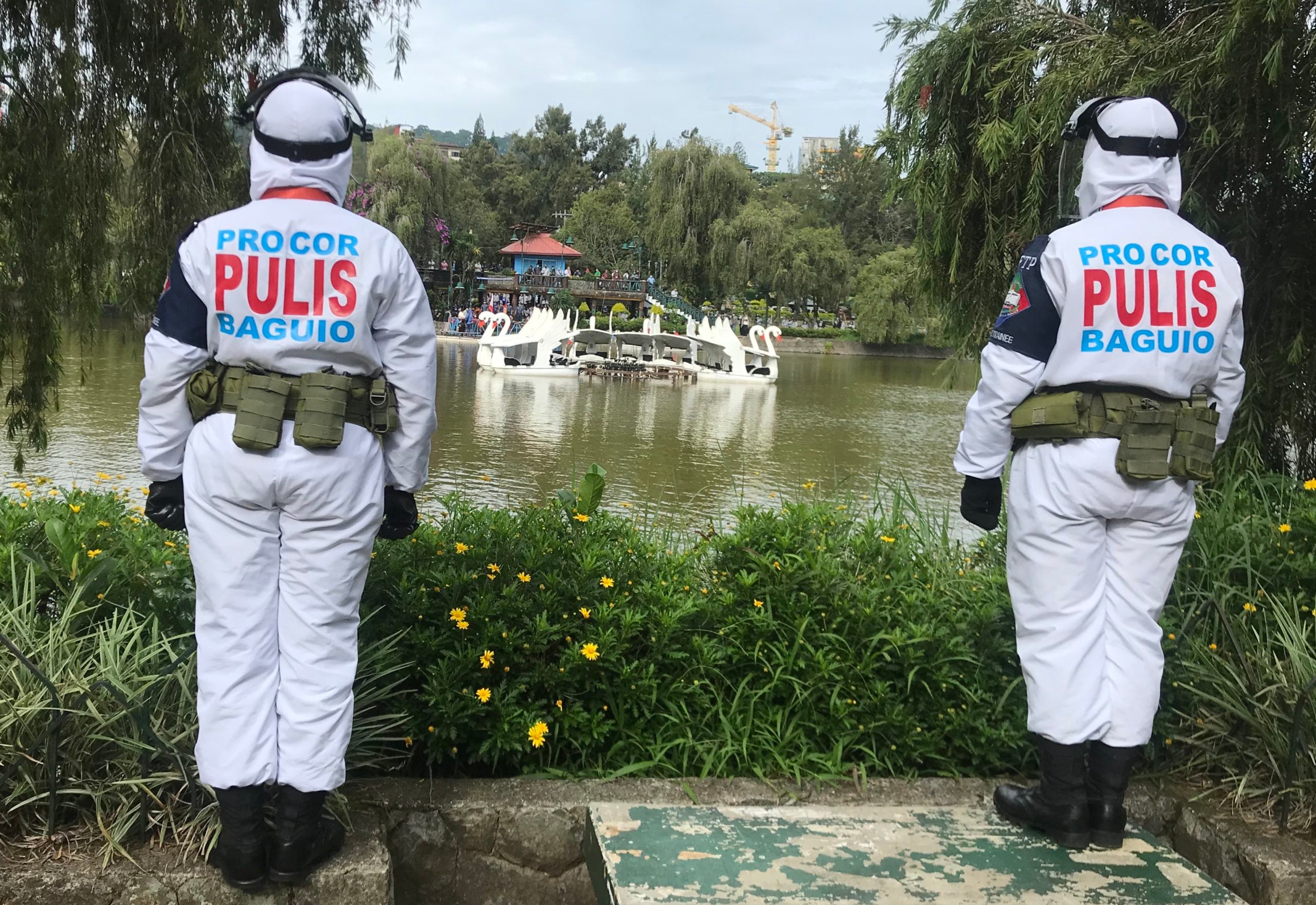 OPEN ENDED. Baguio City has prepared surveillance systems and public health protocols for the day when its top destinations can open their doors to tourists, without worsening coronavirus infections in the city. VINCENT CABREZA

BAGUIO CITY–Instead of welcoming tourists from Metro Manila, considered the epicenter of the COVID-19 pandemic in the country, this city could open up its parks and offer its cool climate only to visitors from the Ilocos region once it decides to revive tourism.

The surge in coronavirus infections here and in other major cities could mean that the projected opening of the city to tourists in September was still unlikely, said Aloysius Mapalo, tourism officer, in a recent news conference.

Mapalo said the city may instead develop a “tourism corridor” with the governors of La Union, Pangasinan, Ilocos Norte and Ilocos Sur who have been asked to join the 111th Baguio Foundation Day celebrations on Sept. 1.

Within this “tourism bubble,” residents in the Ilocos region can take short holidays at select destinations in Baguio and beaches in La Union and Ilocos Norte provinces.

The discussion about reviving the city’s tourism industry will revolve around making health security and surveillance systems work together to allow tourism and health workers to keep track of visitors in the corridor, Mapalo said.

Baguio has developed a digital registration and booking system, called “Visita” (visitor information and travel assistance), which will be given a series of test runs and debugging by middle of September.

According to Mapalo, opening the city to tourists by September was a target that was “not set in stone” because of the pandemic’s unpredictability.

But the Hotels and Restaurants Association of Baguio (HRAB) had appealed for the gradual reopening of the city to tourists starting September.

HRAB said lodging houses lost P80 million in employees’ salaries from April to June when Baguio closed its borders. Restaurants also lost P322 million in potential income for the same period that deprived their workers of at least P41 million in wages.

Mapalo said health workers expressed reservations about resuming leisure operations in Baguio unless “iron-clad precautions” are set in place. He said only a fraction of visitors may enter Baguio should public health conditions warrant a resumption of tourism activities.