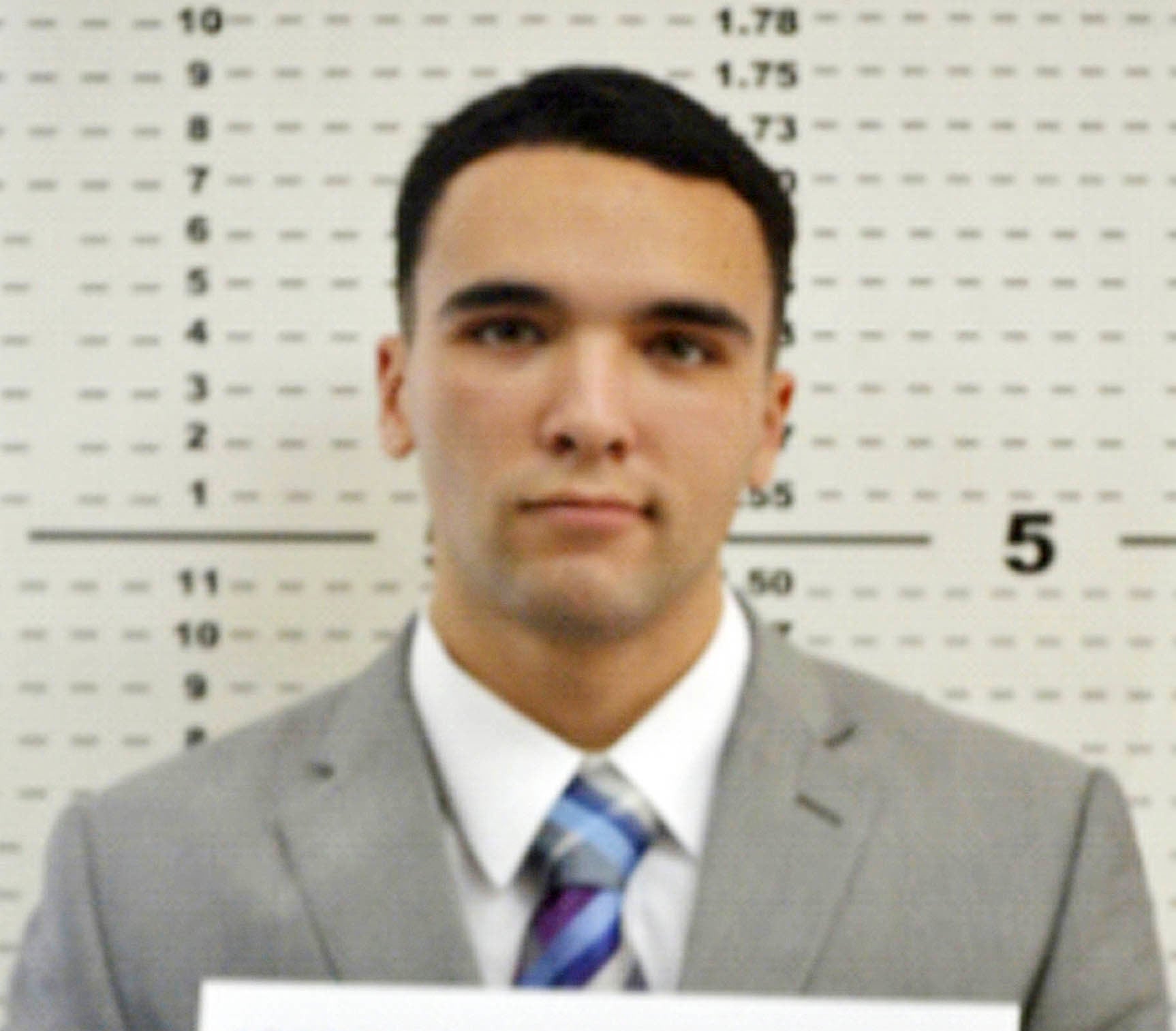 OLONGAPO CITY — Two months before the sixth death anniversary of transgender Jeffrey “Jennifer” Laude, her convicted killer finally ended a lengthy court battle when he withdrew his petition for review on certiorari filed in the Supreme Court.

In a June 2 notice, the high court’s third division said US Marine Lance Cpl. Joseph Scott Pemberton had filed an urgent motion for leave to withdraw his petition because he had already “accepted” and “recognized” that the conviction would become final and executory.

Pemberton filed the petition on Oct. 5, 2017, asking the tribunal to review the Court of Appeal’s decision upholding the guilty verdict meted out on him by a regional trial court (RTC) in Olongapo City.

In upholding the conviction for homicide, the appellate court’s special 16th division noted that Judge Roline Ginez-Jabalde of the Olongapo RTC Branch 74 did not err when she ruled there was no “unlawful aggression” on the part of Laude to justify Pemberton’s actions.

Laude, 26, was found dead on Oct. 11, 2014, in a motel in Olongapo. Pemberton admitted during the trial that he choked and killed Laude.

Jabalde handed down the guilty verdict on Pemberton on Dec. 1, 2015, initially sentencing the serviceman to a minimum of six years to a maximum of 12 years in prison. But Jabalde later reduced the maximum jail term to 10 years.

The lower court denied Pemberton’s motion for reconsideration, prompting him to take his case to the Court of Appeals in 2016.

The Court of Appeals rejected the US serviceman’s claim that he had killed Laude in self-defense, saying his fear for his safety was “more imaginary than real” as it sustained Jabalde’s conclusion that Laude died of drowning.

Pemberton is being held at a special military facility in Camp Aguinaldo in Quezon City.

Misael Domingo Battung, clerk of court of the Supreme Court’s third division, said Pemberton’s withdrawal of his petition for review of his conviction led to the case’s closure and termination.