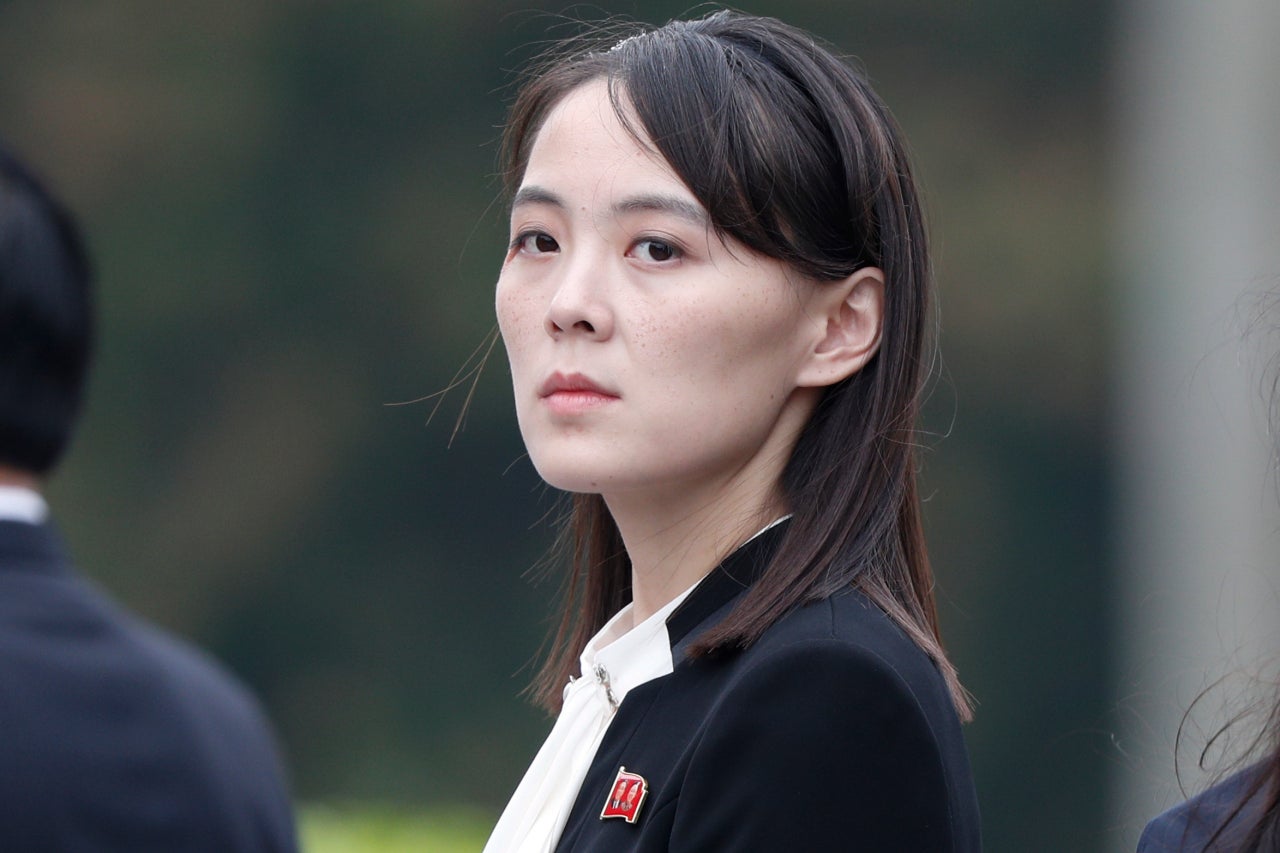 The move appears to be intended at relieving the burden on Kim Jong-un, the National Intelligence Service said, denying any serious health issues.

“In regards to Kim Jong-un’s circumstances, ‘delegation of power’ was mentioned,” Rep. Ha Tae-kyung from the main opposition United Futures Party told reporters after a closed-door parliamentary briefing with the NIS.

“Kim Jong-un is still in power, but in comparison to the past, he is transferring power gradually,” he said, adding that “high-stress level” was the reason behind the leader delegating power to Yo-jong.