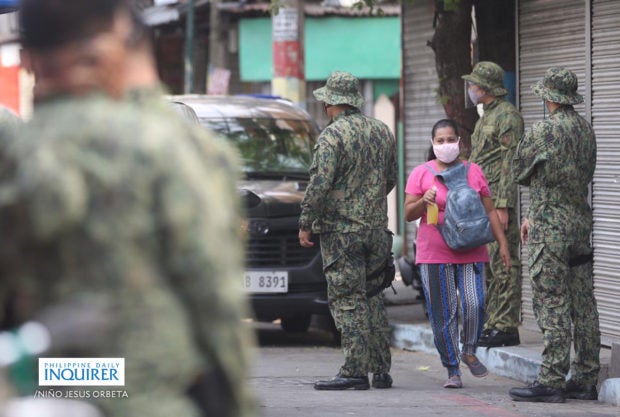 MANILA, Philippines — The Department of the Interior and Local Government (DILG) on Thursday said it filed criminal complaints against 49 barangay officials before the Office of the Ombudsman for alleged corruption in the distribution of financial aid to the people under the Social Amelioration Program  (SAP) and violations of health protocols during the COVID-19 quarantine period.

(We have already filed formal complaints, we filed [complaints against] 49 barangay officials before the Ombudsman. Not only because of social amelioration but also due to health protocol violations.)

(Barangay officials should be the first to follow the rules. They should not be disobedient. Even if you are a barangay captain, you could be arrested. They should receive more severe penalties for breaking laws that they must enforce.)

Interior Secretary Eduardo Año previously announced that 50 barangay officials were placed under preventive suspension for supposed irregularities in the distribution of government’s cash aid for low-income families bearing the brunt of the COVID-19 crisis.