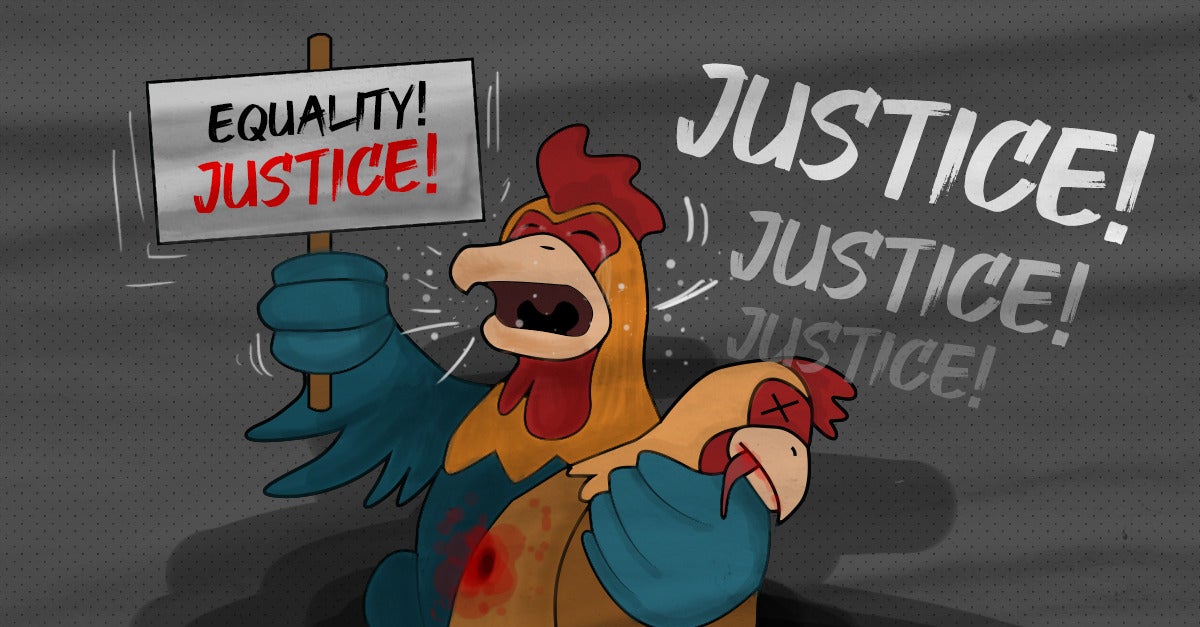 PRIVAS, France–A French rooster named Marcel has amassed over 74,000 signatures on a petition protesting against his early demise by the gun of a neighbor fed up with his crowing.

The petition demanding “Justice for Marcel” was created by Sebastien Verney, the cockerel’s owner and resident of Vinzieux, a village of 450 people in southern France left rattled by the killing in May this year.

“We have been profoundly shocked by this tragedy,” Verney told AFP.

“The rural way of life is increasingly under attack from behavior that is not punished.”

Verney’s neighbor has admitted to shooting the bird.

The rooster serves as the unofficial symbol of France and the emblem of its rugby and football teams.

The neighbor has been charged with animal cruelty and unlawful use of a weapon among other offenses and is due to go on trial in December.

An online petition for Marcel, with the subheading “Let us sing” had gathered more than 74,500 signatures by Monday.

It describes the deceased bird as a proud defender of Verney’s family home, “full of love for our children and bringing joy to our home, punctuating our daily life with his crowing and his beautiful presence in the henhouse”.

It is not the first time a fight over a rooster has galvanized the French.

Le Coq Maurice became a symbol of tension between rural France and encroaching urbanity in a court battle over his early-morning crowing after a retired couple with a holiday home on the island of Oleron in western France took legal action to try and silence him.

Judges last year upheld the bird’s right to start the day with a cheery cock-a-doodle-doo (cocorico in French), in what was seen as a triumph for rural traditions.

The fight over Maurice, who died of natural causes in May, led to a draft law to be brought before parliament introducing the concept of “sensory heritage” in rural France.

It seeks to protect countryside residents from legal action over normal “sounds and smells” associated with raising chickens and cows, among other noisy animals that are an integral part of rural life.

Just last November, a French court had to issue a ruling allowing a flock of ducks residing in a backyard in the southwestern Landes region to keep quacking after complaints from neighbors.

Back in Vinzieux, Marcel may be no more, but he left a legacy of five youngsters raring to take up his mantle, said Verney.