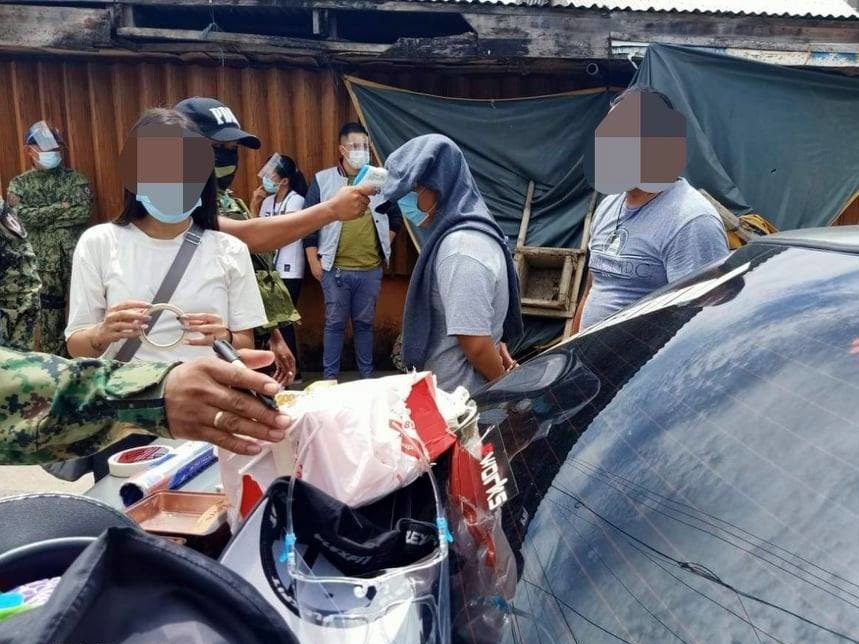 Anti-drug agents in Isabela seized these items from Fire Officer Karl Bryan Ballesteros during a buy-bust operation on Monday (Aug. 17). PHOTO FROM PDEA

ECHAGUE, Isabela—A 33-year-old officer of the Bureau of Fire Protection (BFP) here was arrested after getting caught allegedly selling shabu, or crystal meth, to an undercover agent on Monday (Aug. 17).

Joel Plaza, director of the Philippine Drug Enforcement Agency in Cagayan Valley, identified the suspect as Fire Officer Karl Bryan Ballesteros of the BFP office in Isabela, a resident of the village of Ipil here.

Seized from him was a plastic sachet with shabu worth P1,000 and marked money used in the buy-bust operation.