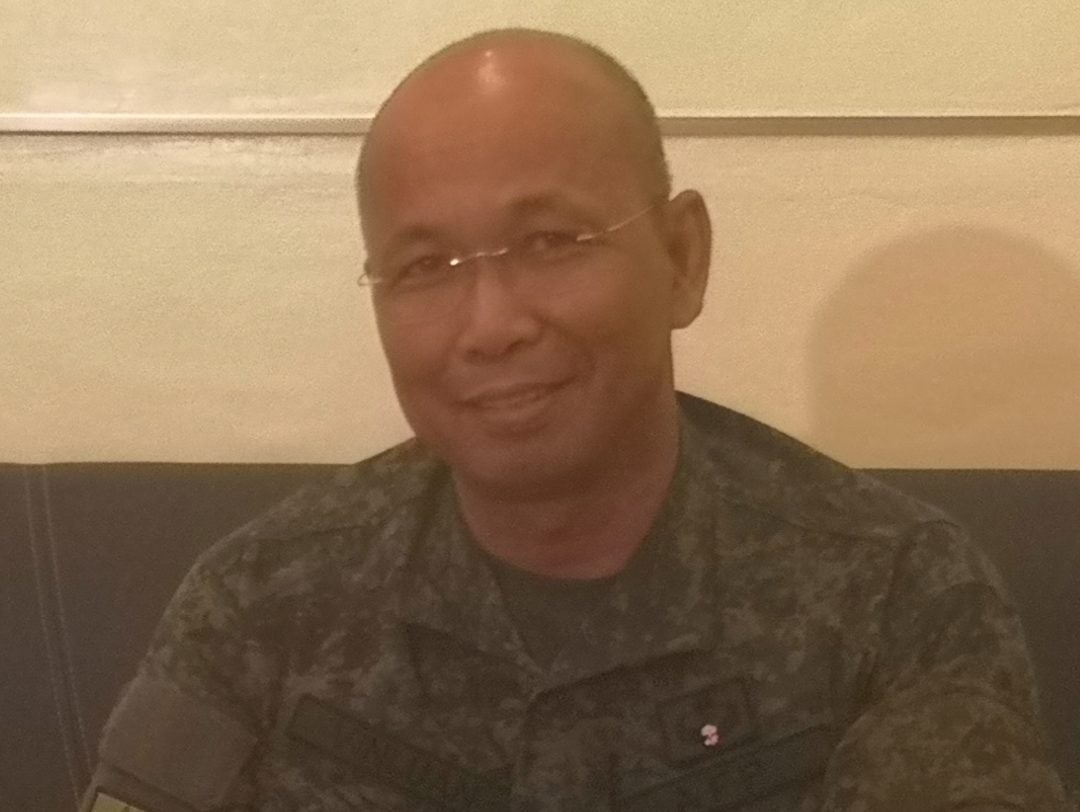 The post was vacant after its erstwhile commander, Lt. Gen. Cirilito Sobejana assumed as chief of the Philippine Army.

Vinluan, 55, a native of Pangasinan, is a member of the Philippine Military Academy “Maringal” Class of 1988.

He took the helm of the 11th Infantry Division in Sulu on July 23, 2019, overseeing the military’s enhanced drive against the Islamic State-linked Abu Sayyaf terrorists in the province.

“I will sustain the efforts to defeat the terrorists and other adversaries that are stalling progress in this part of the country,” Vinluan said in a phone interview.

He said the command he would lead would also aggressively support development programs and other peace initiatives that may pave the way for these programs to prosper.

He emphasized the need for the Westmincom to “actively cooperate and participate in the trilateral cooperative arrangements in securing our common maritime boundaries against terrorism and other forms of transnational crimes,” referring to the defense cooperation involving Indonesia and Malaysia.

For over a year in Sulu, Vinluan spearheaded significant combat operations that led to the neutralization of several Abu bandits and foreign terrorists operating in the hinterlands of Sulu.

Among them were Abu Talha, finance officer and liaison of IS, and Sibih Pisih, a sub-leader of the Abu Sayyaf who masterminded several kidnappings.

Vinluan’s leadership also led to the neutralization of two Egyptian suicide bombers Abduramil and Yusof, who were killed when they were about to execute a planned suicide bombing in downtown Jolo, and the successive rescue of kidnap victims that included Daniel Moreno, a prominent Jolo doctor, three Indonesian fishermen, and the British national Allan Hayron and his Filipina wife Wilma.

More than the intelligence-driven combat operations, Vinluan put a premium on the more lasting approach to conflict resolution, which is to help address some of the root causes of violent extremism.

A battle-hardened scout ranger officer, Vinluan had stints in the Zamboanga Peninsula and Central Mindanao, and also headed government troops fighting IS terrorists in one sector of the battle zones in Marawi City during its siege in 2017.

Outside Mindanao, Vinluan was commander of Joint Special Operations Group and Deputy Commander of the 803rd Infantry Brigade based in Catarman, Northern Samar.