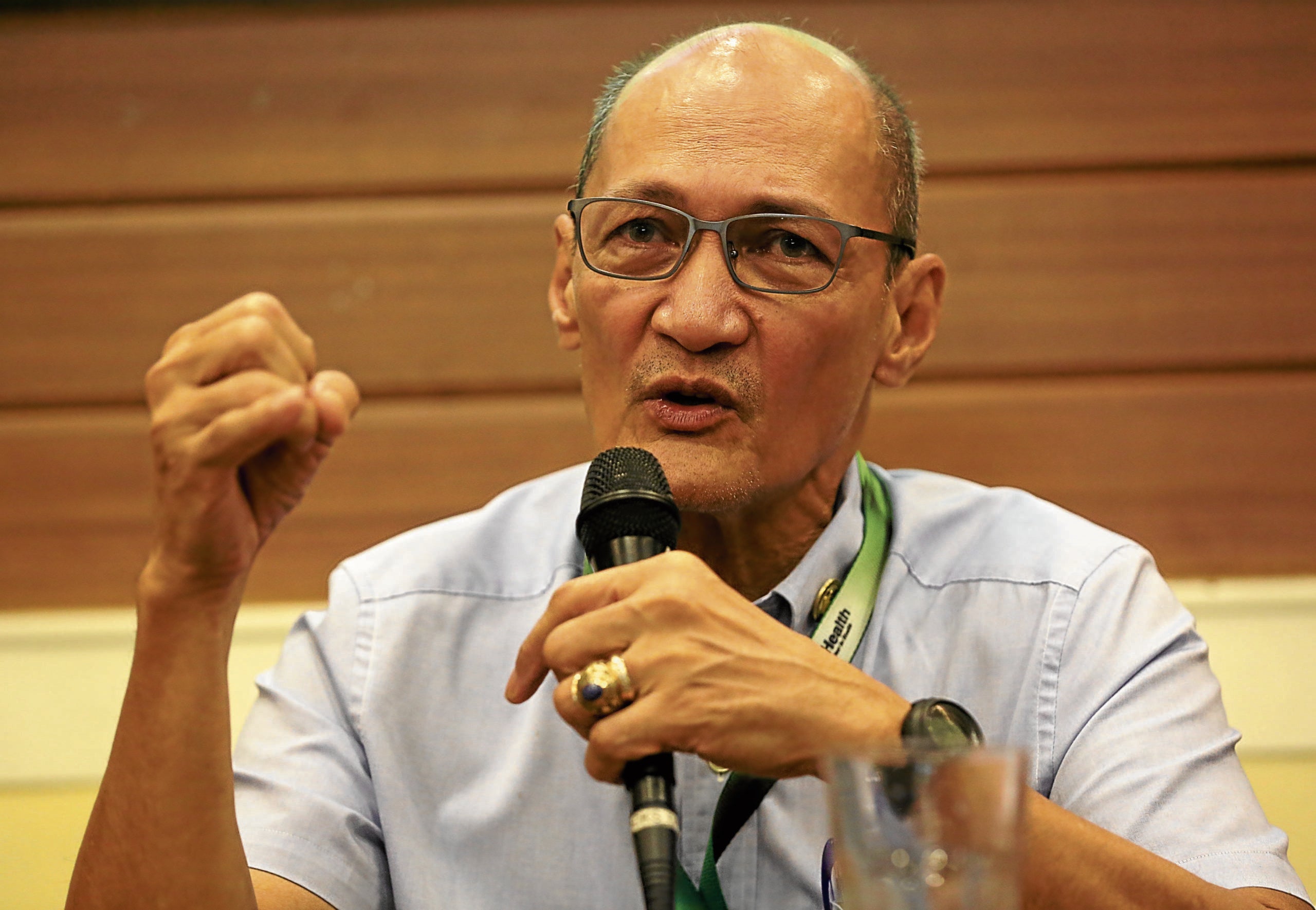 Defensor is the chairperson of the House committee on public accounts.

Aside from Morales, Defensor said the following PhilHealth officials also signed the waivers:

On August 12, Deputy Speaker Luis Raymund Villafuerte challenged PhilHealth officials to sign the bank secrecy waivers and allow the Anti-Money Laundering Council (AMLC) to check their transactions amid fresh allegations of corrupt activities within the agency.

One by one, PhilHealth officials present during that hearing responded on the affirmative—including those attending the hearing through videoconferencing.

But Surigao del Norte 2nd District Representative Robert Ace Barbers pointed out that those present in the hearing were not the top officials of the agency.

Barbers said that higher-ranking officials such as Morales and the senior vice presidents (SVPs) of the agency should also be asked to sign the waiver.

Morales left in the middle of the hearing after “not feeling well.” Two other high-ranking PhilHealth officials also abruptly left the meeting due to other health reasons.