DepEd: Private, Catholic schools can reopen any time before Oct. 5

MANILA, Philippines — The Department of Education (DepEd) on Saturday said Catholic and other private schools and those not managed by it may open the school year before Oct. 5, provided they only use “distance learning modalities” and strictly no in-person classes.

Education Undersecretary Tonisito Umali made the statement to clarify President Duterte’s order on Friday to postpone the Aug. 24 opening of classes in public and private elementary and high schools.

In an interview with the Inquirer, Umali said only private schools which complied with relevant DepEd orders could start classes before Oct. 5. These DepEd orders specify the guidelines for conducting classes and other school activities during a pandemic and for providing teaching materials to implement the basic education continuity plan.

“Non-DepEd-managed schools like private schools (such as University of Santo Tomas’ high school), those high schools attached to a state university or local universities (like University of the Philippines Integrated School) and colleges and Philippine science high schools managed by the Department of Science and Technology may be allowed to continue the schooling if they have already opened or will open on any day before Oct. 5, provided the instruction will be limited only to internet-based learning and no face-to-face classes,” Umali said.

Private Catholic universities may also open as soon as they are ready and only if they use distance learning modalities, he added.

Distance learning does not involve in-person or conventional classroom meetings between students and teachers. Classes are conducted online via the internet or on-air through educational radio and television programs or through printed learning materials that are supposed to be home-delivered to the students.

At least 1,277 private schools, 243 of them in Metro Manila, had started classes ahead of the scheduled opening on Aug. 24, according to DepEd.

Classes in 2,195 private schools are scheduled to start on Aug. 24. Another 26 schools plan to open before the first week of September.

Umali said these schools were following provisions of Republic Act No. 7797, which allows public and private schools to open at any day from June up to August. 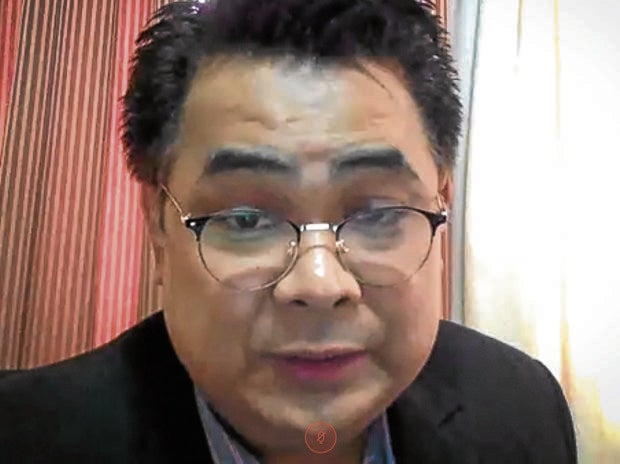 The President’s postponement order was based on an amendment of that law which gave him the authority to reschedule school opening during calamities.

Umali’s statement and clarification of the President’s order was in response to a letter from the Catholic Educational Association of the Philippines (CEAP) on Friday to Education Secretary Leonor Briones saying that the nearly two-month postponement of the start of classes put their members in danger of incurring “severe financial losses.”

CEAP president Fr. Elmer Dizon said the announcement caught his group by surprise as they had been “ready to open as originally scheduled last July.”

Speaking on the postponement, Briones on Friday said it covered both public and private schools, but those that have already started classes would be allowed to continue.

Dizon said CEAP understood the need to ensure the safety of teachers and students against COVID-19, but delaying classes further “would entail an enormous fiscal loss that our member schools can no longer afford.”

Since quarantine measures were put in place, CEAP has received reports of some of its members closing down due to low enrollment.

“To delay the opening of classes for six more weeks would entail severe financial losses on their part, given that the enrollment statistics are still not picking up for most of these schools,” he said.

“I fervently hope that the DepEd is also one with us, your partner private schools, in facing the challenges brought about by the COVID-19 pandemic, by allowing private schools greater flexibility in carrying out the mandate to provide basic education to their clientele,” he said. 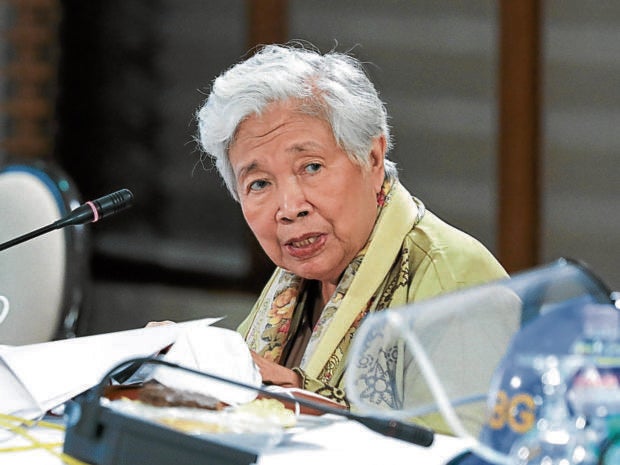 Jill Anne Boyonas, owner of a private school in Quezon City, said their enrollment decreased from 148 last year to 73 this school year.

While classes in her school have already started, other private schools, she said, would not have enough cash inflow for the next two months. “I wonder how they will survive,” she said.

“What is given is for our own public school teachers who are paid 12 months a year,” she told reporters on Friday.

Umali told the Inquirer that DepEd was supporting the Bayanihan to Recover as One Act, or the Bayanihan 2 bill, which includes relief packages for private school teachers as well as overseas Filipino workers to help their children continue their education amid the pandemic.

He also said two DepEd programs may be tapped to help private school teachers in financial distress—the Government Assistance to Teachers and Students in Private Education (Gaspe) and an ongoing partnership with Land Bank of the Philippines.

“As long as they are Gaspe beneficiaries and their school is an education service contractor provider under the Gaspe law, teachers in private school get some form of financial assistance from DepEd and we are looking into that,” he said.

The partnership with Landbank gives low-interest loans to schools to pay for their student’s tuition so they can come up with their study now, pay later plans.