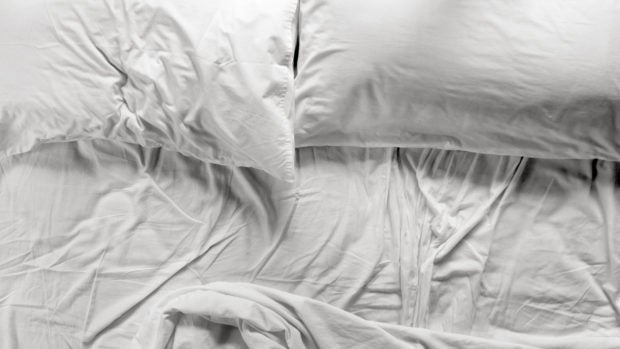 JACKSONVILLE, Fla. — A Florida sheriff facing a primary contest next week was suspended from office Friday, a day after his arrest in connection to a sex scandal investigation at his previous job, officials said.

Gov. Ron DeSantis issued an executive order removing Clay County Sheriff Darryl Daniels from his elected position. Daniels turned himself in to the jail in nearby Jacksonville on Thursday on a felony charge of tampering with evidence and three misdemeanor counts of giving false information to law enforcement.

Daniels previously worked as the Jacksonville Sheriff’s Office jails director. He was elected sheriff of Clay County, just southwest of Jacksonville, in 2016.

The Florida Department of Law Enforcement confirmed an internal investigation last year into a corrections officer who had been Daniels’ mistress while he was her supervisor. Officials said Daniels had tried to get the woman arrested in May 2019 on stalking allegations, and investigators told prosecutors there wasn’t enough evidence. The woman resigned while under investigation for misconduct claims.

Daniels posted a video on the official sheriff’s office YouTube channel earlier Friday calling the arrest “dirty politics.” Daniels remains on the Tuesday ballot, where he faces six Republican challengers. The suspension does not prevent Daniels from running, but if he wins, the suspension will remain in place until the felony case is resolved.

To avoid a conflict of interest, DeSantis had assigned the case to the State Attorney’s Office in Ocala, which does not handle Clay County or Jacksonville cases. CL