MANILA, Philippines — Malacañang on Saturday said that it welcomes the Supreme Court’s final decision allowing  Filipino death row convict Mary Jane Veloso, who has been in detention in Indonesia since 2010, to testify against her recruiters. 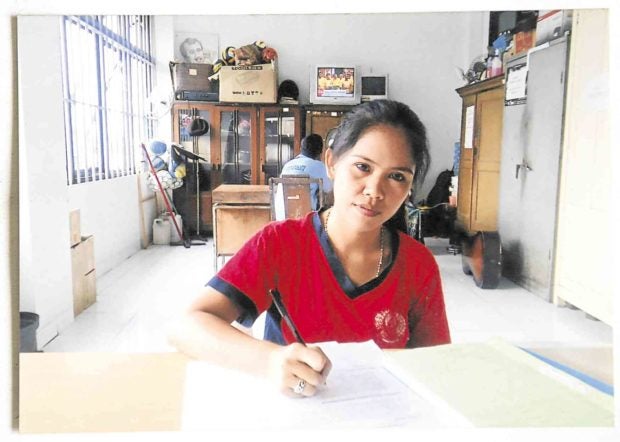 (We are elated, at least we get to see that Miss Veloso is a victim if her testimony will be accepted.)

In a resolution on Friday, the Supreme Court’s Special Third Division denied the motion for reconsideration filed by the Public Attorney’s Office (PAO), who acts as counsels for Veloso’s alleged recruiters, Ma. Cristina Sergio and Julius Lacanilao.

The Supreme Court also stood by its October 2019 decision allowing Veloso to testify under deposition against her recruiters.

Veloso is currently detained in Indonesia, after she was arrested at Yogyakarta airport in 2010 for bringing in more than two kilograms of heroin.

Veloso denied she knew she was carrying the drugs, as she insisted the luggage she brought was handed over to her by her recruiters.

She was supposed to be executed by firing squad in 2015, but was spared moments before her execution after Philippine authorities notified their counterparts that her recruiters surrendered.