Flying leaflets into N. Korea was against basic rule of democracy—senior official 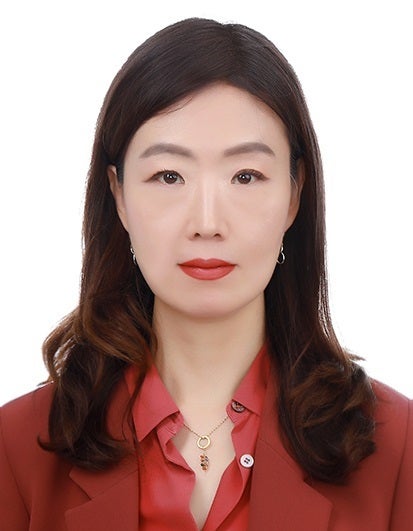 SEOUL — The Seoul government’s ban on nongovernmental groups’ flying of leaflets into North Korea was based on the basic principle of a democratic society that people should not risk the safety of others to pursue their own freedom, a senior Unification Ministry official said.

“The floating of leaflets and other items posed serious risks to the lives of residents in the border regions by raising inter-Korean tensions; dealt a blow to the regional economy by resulting in a (local government’s) ban on entry (into off-limits zones in border areas to fly things into the North) and decline in the number of tourists. Also, most of the leaflets flown were found in the South, increasing the load of trash to clean up,” Lee Jong-joo, chief of the ministry’s humanitarian cooperation bureau, told The Korea Herald in an email interview.

“The ministry has asked the groups dozens of times to stop sending the leaflets into the North via official documents, meetings with them and telephone calls.”

The ministry in June canceled its approval for the incorporation of two groups that floated balloons carrying anti-Pyongyang leaflets and other items into the skies hoping they would land in North Korea.

The groups filed an administrative lawsuit against the ministry’s action, and the leader of one of the groups claimed that the ministry never asked them to refrain from floating the leaflets.

“What is so wrong about sending rice to starving North Koreans?” he asked.

“Should (private groups) wish to send rice to North Korean residents or promote their right to know, there are various ways to do so while complying with domestic laws, and without infringing on the rights of residents in border areas,” she said.

The ministry is also inspecting 25 North Korea-related nongovernmental groups registered with the ministry, including 13 run by North Korean defectors, to see if they are run according to the provisions under which they were allowed to register with the government.

In return for the government’s approval of their incorporation, the nonprofit, private organizations are required to submit annual reports on their income and spending, lists of their property, and activities that they have engaged in.

“The UN Special Rapporteur on North Korea (Tomas Ojea Quintana) recommended in an email to the Unification Ministry that we put the inspection on hold, and continue dialogue with the groups,” Lee said.

“The government has understood this request as an emphasis on communication with the groups.”

The government has already explained its position to the groups pending inspection via individual meetings or phone calls, and has been hearing them out, Lee said.

The senior official also said she anticipates that such communication allowed the groups to better understand the government’s intent regarding its inspection.

Inter-Korean exchanges have been stalled for over a decade since Seoul imposed its own sanctions against Pyongyang in response to North Korea’s torpedo attack on a South Korean naval ship Cheonan in March 2010.

South Korean nongovernmental groups, which had engaged in projects in North Korea such as hospital building and helping improve farming techniques for 10 years under the liberal administrations until 2007, were not able to enter North Korea in the next decade under former Presidents Lee Myung-bak and Park Geun-hye whose North Korea policy prioritized denuclearization.

Unification Minister Lee In-young, who was sworn in late last month, is pushing for a breakthrough in the impasse through resumption of humanitarian projects, starting with health and medical aid.

The ministry has already approved 21 requests from private groups this year to send disease prevention and medical supplies to North Korea, including 800 million won ($673,000) worth of COVID-19 prevention devices approved in late July.

Last week, it announced the provision of $10 million for a World Food Program project to supply food and nutrition to young children and women in North Korea.

“As for matters that have to do with ‘eating, illnesses and seeing things before dying,’ the government will immediately push for nonstop inter-Korean cooperation, without any political or national security-related calculations,” the bureau chief Lee said, referring to the three priority areas set by the unification minister.

“Through close communication and collaboration with the groups, the government will continue to help expand their autonomy and responsibility, while faithfully playing our part to get exemptions from (international) sanctions and approve exports of items (to the North).”