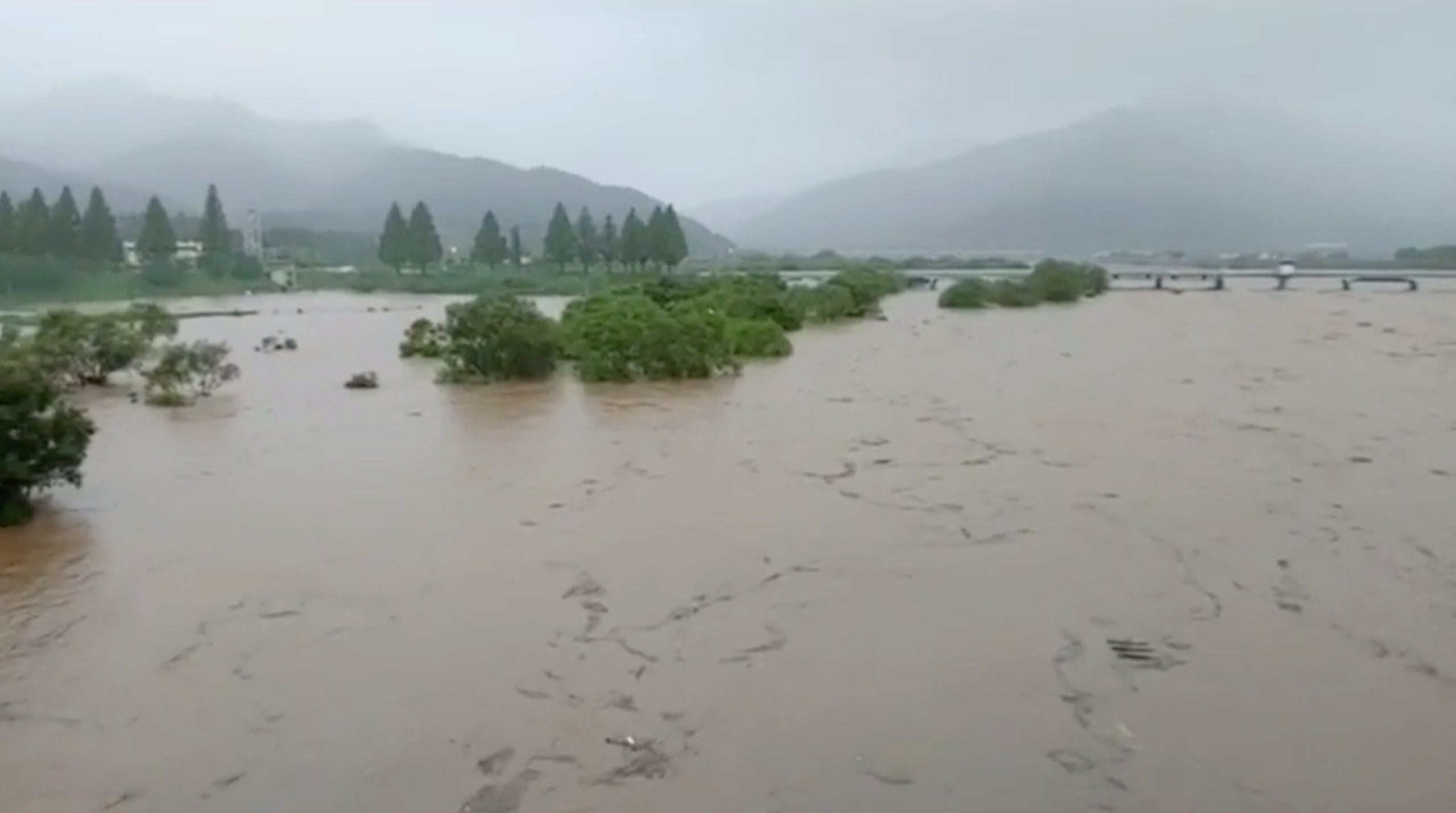 SEOUL– At least 26 people have died after 46 days of heavy rains in South Korea, with the country’s longest monsoon in seven years causing more flooding, landslides and evacuations on Saturday.

Nearly 5,000 people had been evacuated as of 4:30 p.m. local time on Saturday (0730 GMT), according to Ministry of the Interior and Safety data, as rains battered the southern part of the Korean peninsula. Ten people are missing.

About 100 meters (109.36 yards) of levee collapsed at the Seomjin River in the southern edge of the peninsula on Saturday and flooded the area, an official at the South Jeolla province said, with about 1,900 people evacuated in the province including about 500 from around the river.

The country’s forestry agency has raised landslide warnings to its highest level in every region except the holiday island of Jeju.

Five homes were buried in a landslide on Friday from a mountain behind a village in Gokseong, South Jeolla province, killing five people. Three people have been rescued.

Twelve local flights were canceled at the regional Gwangju airport near the southwestern tip of the peninsula after the runway was flooded, according to Yonhap news agency.

The city of Seoul warned people to stay away from basements, valleys and rivers as further torrential rains were expected on Saturday night.

South Korea’s longest monsoon on record was 49 days in 2013. Current weather forecasts predict that this year’s monsoon may last longer.