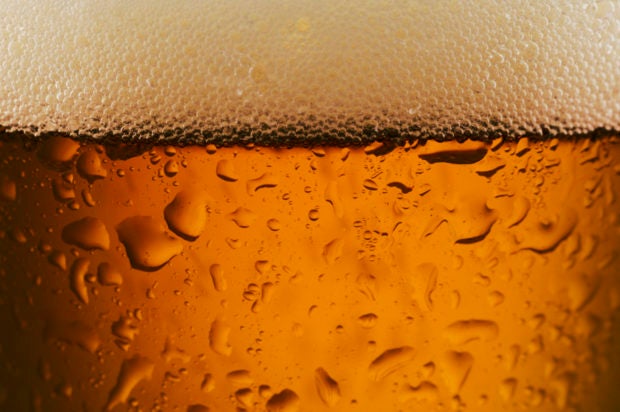 Beer gardens have been enjoying a renaissance in Germany during the pandemic thanks to the lower infection risk of socializing outdoors. Image: Pali Rao/Istock.com via AFP Relaxnews

A Bavarian brewery has been granted official Munich brewery status for the first time in a century, guaranteeing a place with greats like Loewenbraeu at the famous Oktoberfest beer festival.

Founded in a garage in 2006 and initially financed by crowdfunding, the Giesinger brewery now draws water from a spring in the city and brews beer within its walls — the criteria required for an official Munich brewery.

To claim the status, last awarded at the end of the 19th century, the company had to drill a 150-meter (500-feet) deep well to access the special spring water.

Only six other brewers have the lofty title, which gives them permission to use classic brew names such as “Muenchner Hell”: Augustiner, Hacker-Pschorr, Hofbraeu, Loewenbraeu, Paulaner and Spaten.

Being a Munich brewery means Giesinger could have its own tent at the huge Oktoberfest beer festival, though production would have to be significantly ramped up to meet the demands of the festival’s thousands of thirsty drinkers.

It would have time to build up its capacity as there is no Oktoberfest this year because of the coronavirus pandemic.

Steffen Marx, founder of the Giesinger brewery, said he was “very proud”.

“This is important because otherwise we would just be a brewery in Munich, whereas now we are a Munich brewery, and that is a big difference. We got where we wanted, we are taken more seriously because we showed that yes, we can brew a ‘Muenchner Hell’,” he said.

Beer gardens have been enjoying a renaissance in Germany during the pandemic thanks to the lower infection risk of socializing outdoors, and Giesinger is no exception.

The brewery’s beer garden was filled with socially distanced customers relaxing in the sunshine this week.

“The Giesinger is something new, something fresh, something a bit different from the other Munich breweries we know,” said a customer who identified himself as Stefan.

“I find it surprising and good that a small brewery, founded in a garage, has managed in a few years to produce Munich beer, and we Munich residents hope that it will soon be able to have its tent at the Oktoberfest.” CL