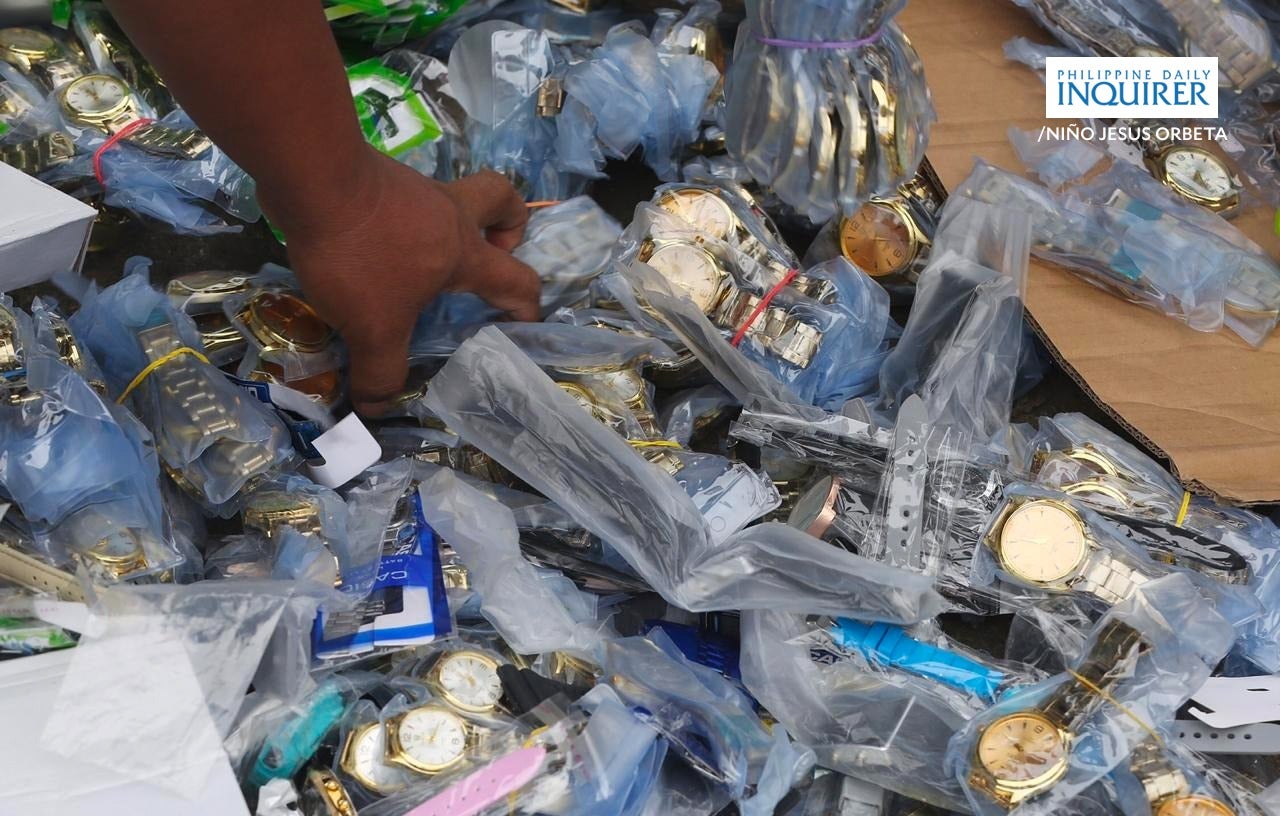 MANILA, Philippines—The Bureau of Customs on Saturday crushed and shredded P500 million worth of fake goods that were seized on the Port of Manila at the RCU Waste Management Facility in Valenzuela City.

BOC’s destruction of the counterfeit items was in accordance with Republic Act 10863 Section 1146 also known as the Customs Modernization and Tariff Act.

The bureau’s Customs Intelligence and Investigation Service (CIIS) and Enforcement and Security Services (ESS) were the operating bodies that seized the fake items that were later forfeited in favor of the government, pursuant to Sections 1113 and 118 of the CMTA.

POM District Collector Michael Angelo Vargas in a statement gave the assurance to the public that his port will remain steadfast in its mandate to prevent the entry of prohibited items into Philippine borders.

Vargas also praised the BOC personnel efforts to go against importers and brokers who bring in counterfeit items to the country.