Lights off! German draft law in aid of insects 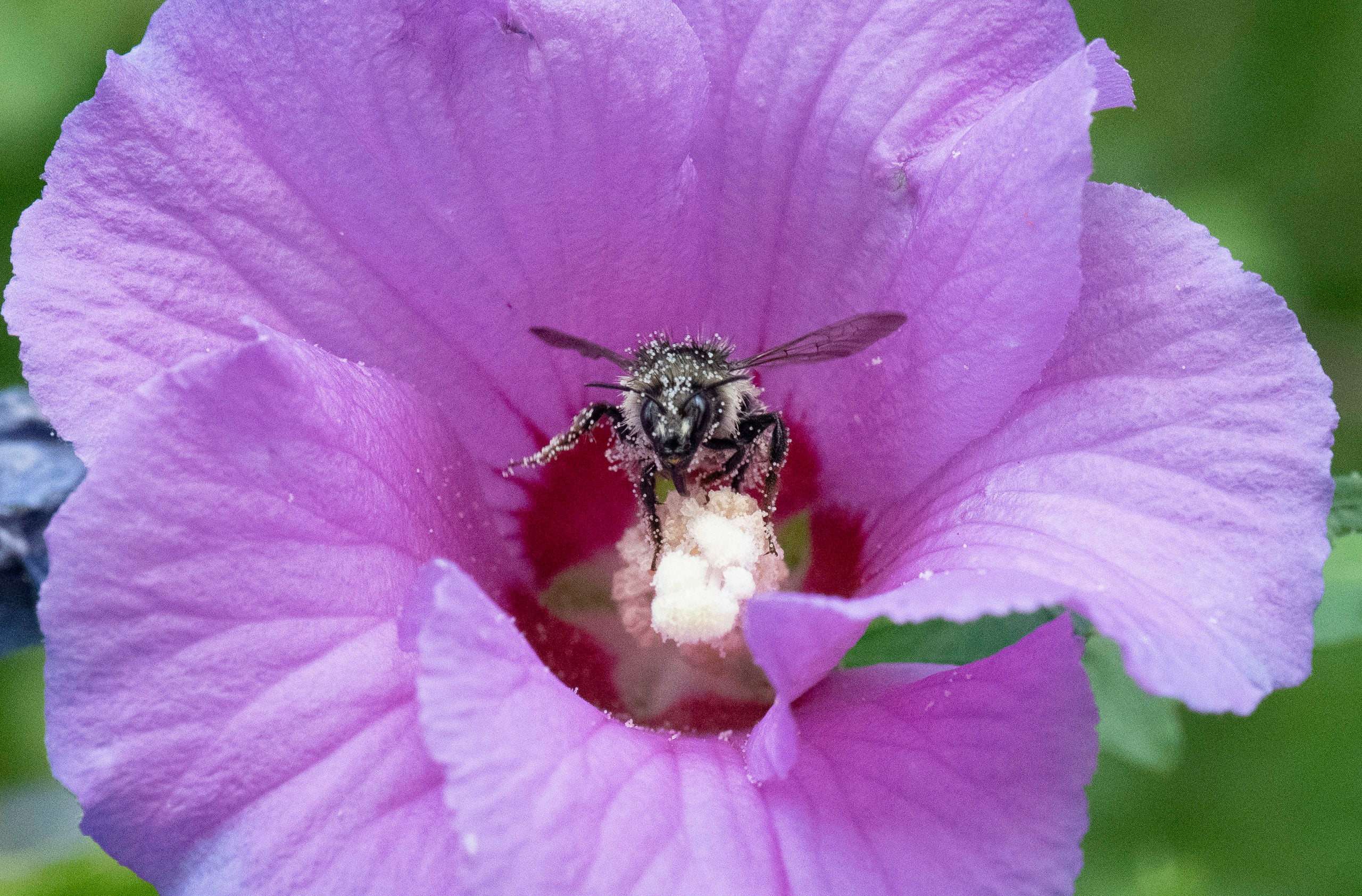 A BUG’S LIFE The German government unveiled an “insect protection action plan” in September last year under growing pressure from environmental and conservation
activists. Apart from reducing the use of pesticides, the plan also seeks a ban on floodlights and light traps from dusk till dawn for 10 months of the year. —AFP

BERLIN — Germany is planning to ban floodlights from dusk for much of the year as part of its bid to fight a dramatic decline in insect populations, it emerged Wednesday.

In a draft law seen by Agence France-Presse (AFP), the country’s environment ministry has drawn up a number of new measures to protect insects, ranging from partially outlawing spotlights to increased protection of natural habitats.

“Insects play an important role in the ecosystem… but in Germany, their numbers and their diversity has severely declined in recent years,” reads the draft law, for which the ministry hopes to get Cabinet approval by October.

The changes put forward in the law include stricter controls on both lighting and the use of insecticides.

Light traps for insects are to be banned outdoors, while searchlights and sky spotlights would be outlawed from dusk to dawn for 10 months of the year.

The draft also demands that any new streetlights and other outdoor lights be installed in such a way as to minimize the effect on plants, insects, and other animals.

The use of weed killers and insecticides would also be banned in national parks and within 5 to 10 meters of major bodies of water, while orchards and dry-stone walls are to be protected as natural habitats for insects.

The proposed reforms are part of the German government’s more general “insect protection action plan,” which was announced last September under growing pressure from environmental and conservation activists.

Attention will now turn to the agriculture ministry, which is under pressure to deliver on promises such as an overall reduction in the use of pesticides.

Most notably, Germany said last September that it would phase out the controversial weedkiller glyphosate as part of the insect action plan.

On Wednesday, environmentalists welcomed the draft law but urged further action from the agriculture ministry.

“We will not stop insect decline with tinkering alone,” said Rolf Sommer, a director at the German chapter of the World Wildlife Fund.

The environment ministry’s proposals were “a starting block for more insect protection,” but more reforms were needed to pesticide regulations, he added.

The German Nature Conservation Association, meanwhile, called on Agriculture Minister Julia Kloeckner to “do her homework” and deliver on the promise to phase out glyphosate by 2023.

In the past year, Germany has repeatedly made headlines with its efforts to protect insects.

Last April, the state government of Bavaria was caught off guard by a wildly popular petition calling for greater protection of bees.

Rather than putting the petition to a referendum, the state simply passed it straight into law after 1.75 million people signed it in a matter of months.

Earlier this year, electric car giant Tesla faced delays to the construction of its new “gigafactory” outside Berlin due to the relocation of several ant colonies away from the building site.