ITBAYAT, BATANES — This northernmost province, along with Quirino and Aurora, has not recorded any case of the new coronavirus disease (COVID-19) since the start of the pandemic, data from the Department of Health (DOH) showed.

Batanes officials have endorsed the limited flights to Basco, the capital town, and maintained a community-backed border lockdown to keep the virus at bay.

At the onset of the outbreak in February, the provincial government immediately ordered a border shutdown with other Cagayan Valley provinces and island towns.

Itbayat Mayor Raul de Sagon said this town was one of the first areas to impose travel restrictions in the first week of February. It banned tourists in March before the rest of the country dealt with the specter of the pandemic.

According to the local task force, the swab specimens of six suspected COVID-19 patients in Batanes had tested negative for infection. 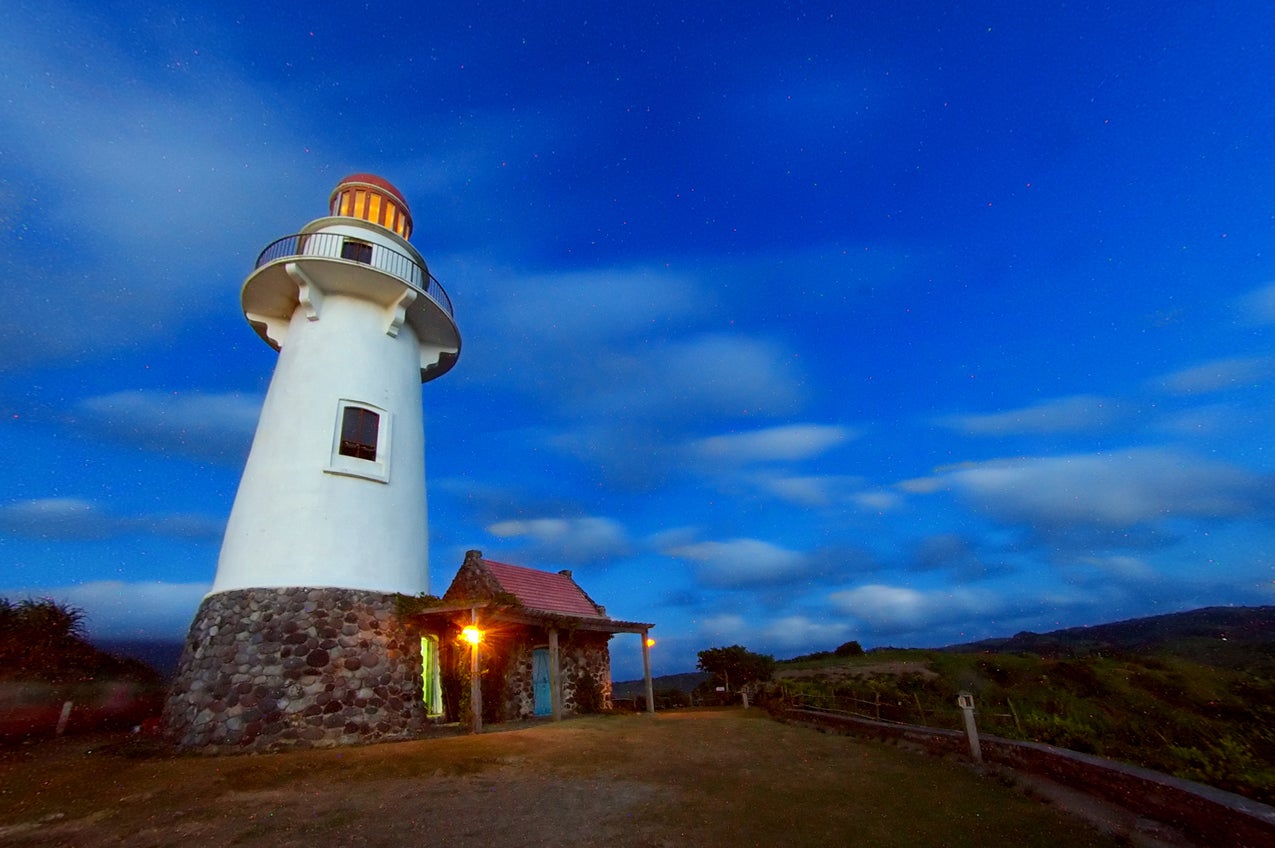 NORTHERN GUIDE The lighthouse in the Batanes capital of Basco still guides ships passing through the northernmost province’s rough waters. The hill on which the structure stands has become popular to tourists for its picture-perfect view of the sea and Mt. Iraya. —RICHARD BALONGLONG

As of Thursday, Batanes had only one suspected case, which was being monitored at Batanes General Hospital. The province had quarantined 87 suspected cases as of Aug. 6.

Dr. Rio Magpantay, DOH director in Cagayan Valley, confirmed that Batanes and Quirino remained free of the virus despite the 397 cases recorded in the entire region.

Aurora is the only province in Central Luzon that has remained free of COVID-19. The region north of Metro Manila recorded 2,582 confirmed cases, 1,073 recoveries, and 99 deaths.

Almost half of the confirmed cases happened in Bulacan province at 1,401. It reported 476 recoveries and 46 deaths.

DOH records also showed there were 57 OFWs who were repatriated via Clark International Airport and who later tested positive for the virus.

Aurora (population: 250,000) was placed under modified general community quarantine in a low-risk category. It logged 69 suspected cases, including 19 in Maria Aurora, 16 in Baler, 10 in Dipaculao, nine in Dingalan, seven in Casiguran, three in Dilasag, four in San Luis and one in Dinalungan. They had all tested negative for the virus.

Aurora was locked down 10 days before its foundation festival on Feb. 19. Local tourism was sacrificed as tourists and visitors were banned, Noveras said, adding that a few visitors who decided to spend the lockdown in the province were allowed to stay.

But he said he could not guarantee that Aurora would remain safe from COVID-19 to the end. Some residents had been caught spiriting relatives in vehicles, he said. —REPORTS FROM NATHAN ALCANTARA, VILLAMOR VISAYA JR. AND TONETTE OREJAS