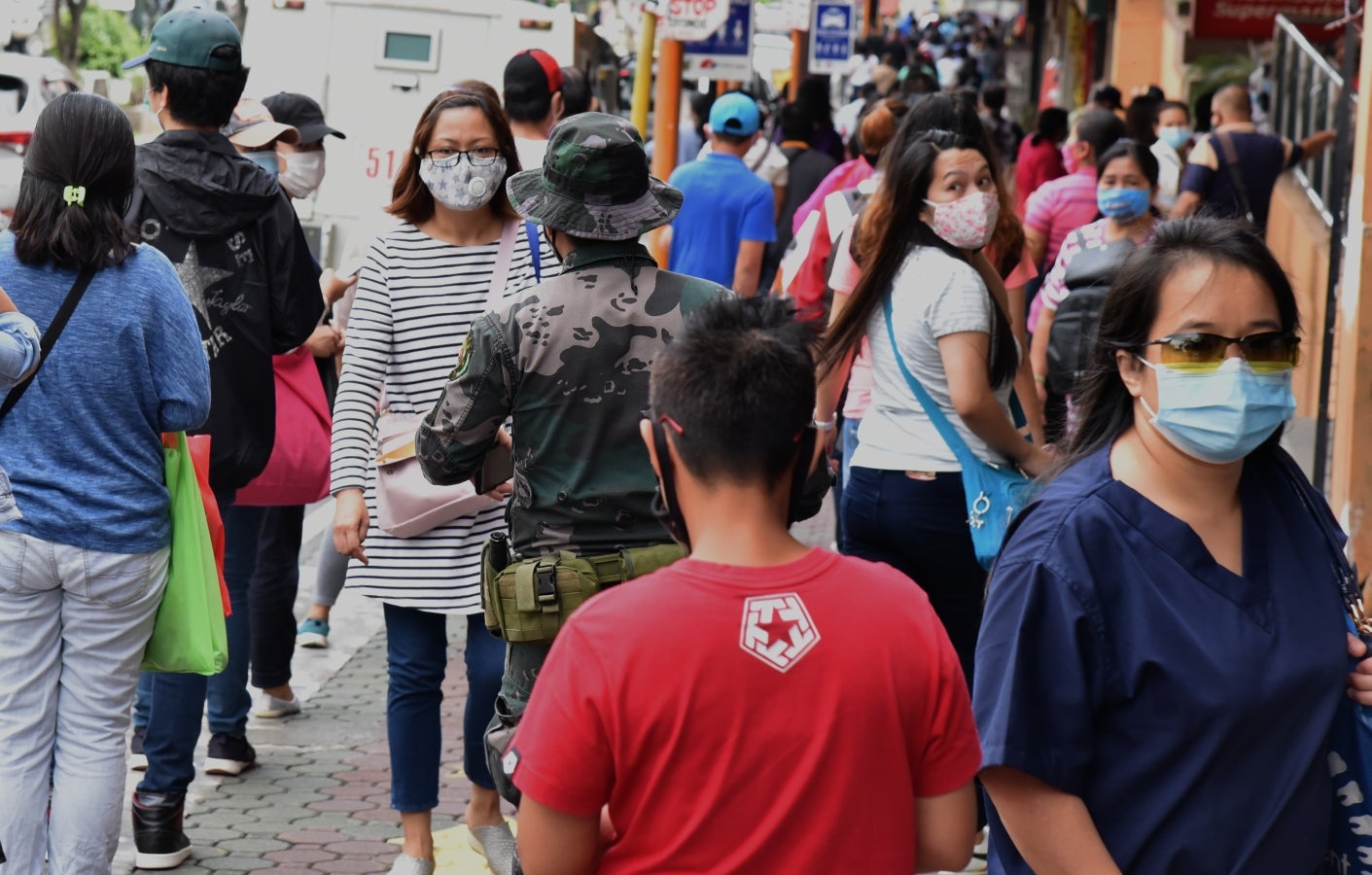 NEW ATTIRE Since the start of a modified general community quarantine, Baguio’s masked workers have been commuting to downtown Baguio during weekdays. —EV ESPIRITU

BAGUIO CITY—A 65-year-old man died of COVID-19 on Thursday (Aug. 6), adding a fourth entry on the city’s list of fatalities.

The fourth patient to die of the yet incurable disease was listed as among three people stricken by COVID-19 on Wednesday (Aug. 5).

The death of the man, resident of Irisan, the city’s largest village, was announced by the city information office as five more cases of infection were recorded on Thursday.

The fatality’s wife also tested positive for SARS Cov2, the virus that causes COVID-19, and was added to Wednesday’s tally.

Mayor Benjamin Magalong, designated as contact tracing czar in the fight against the pandemic, reinstated tight border controls, total lockdown of the city on Sundays and reduced the number of days residents of the city’s 128 villages are allowed to go to the public market. Magalong made the move when the city saw a surge of infections by the end of July.

Many neighborhoods were subjected to “hard lockdowns” to allow government health workers and policemen to locate people who had interactions or contact with infected persons. 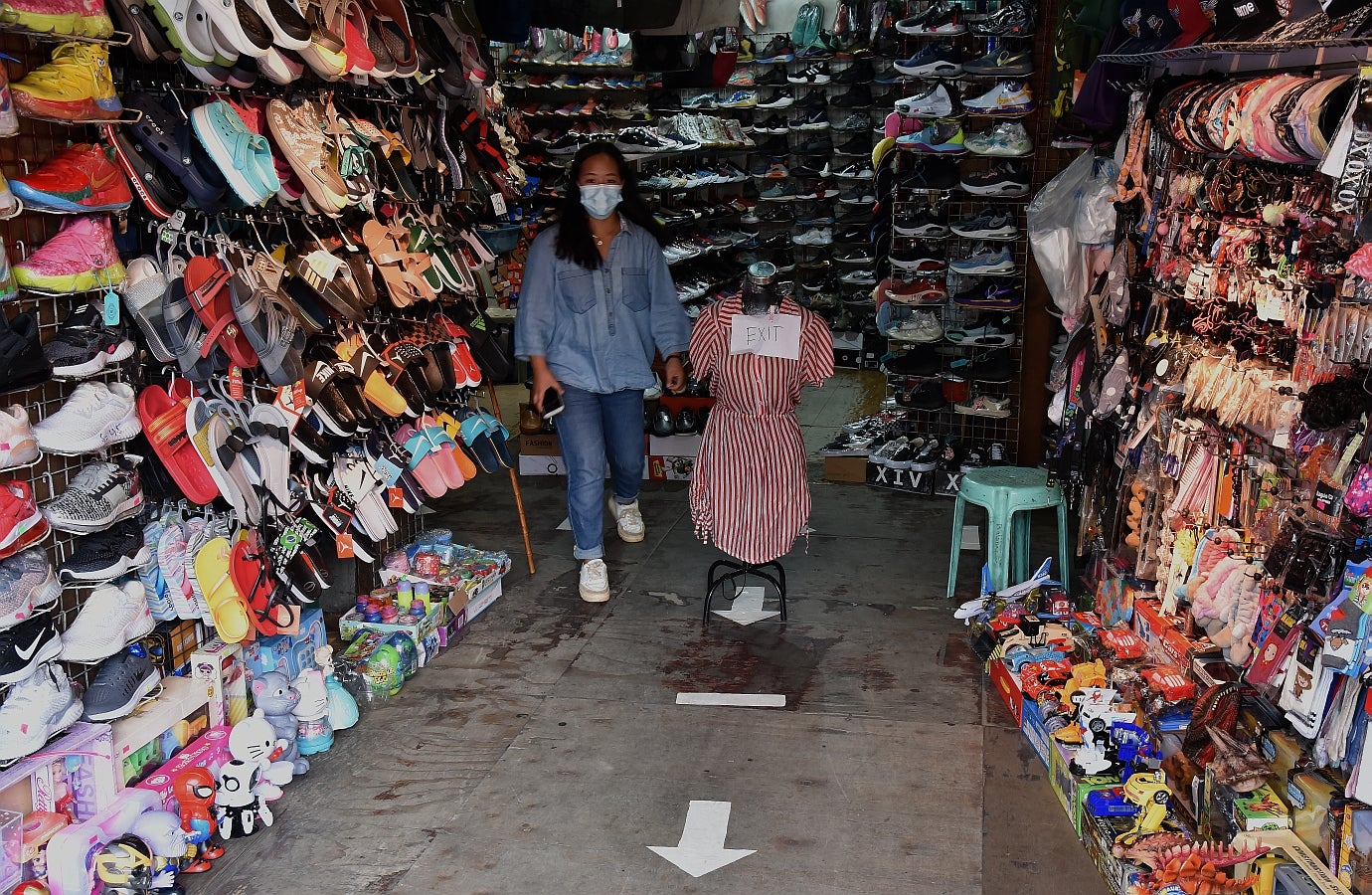 The city government’s electronic COVID-19 tracker showed that 73 cases are still active out of 147.

The spike in cases in the city had been attributed to expanded tests which at least 10 percent of the population got. Among those tested were medical workers, government employees, banking employees and public utility vehicle drivers.

City Hall is scheduled to reopen on Friday (Aug. 7), after a two-day disinfection process which was prompted by the infection of three workers on the frontlines of the pandemic fight at the President Fidel V. Ramos gymnasium earlier this week.

Magalong also required all workers in stores, other businesses and public and private offices to wear face shields.

He asked the Department of Trade and Industry (DTI), though, to prevent price gouging of face shields amid reports that traders are taking advantage of an expected boom in sales of face shields as a result of the requirement.