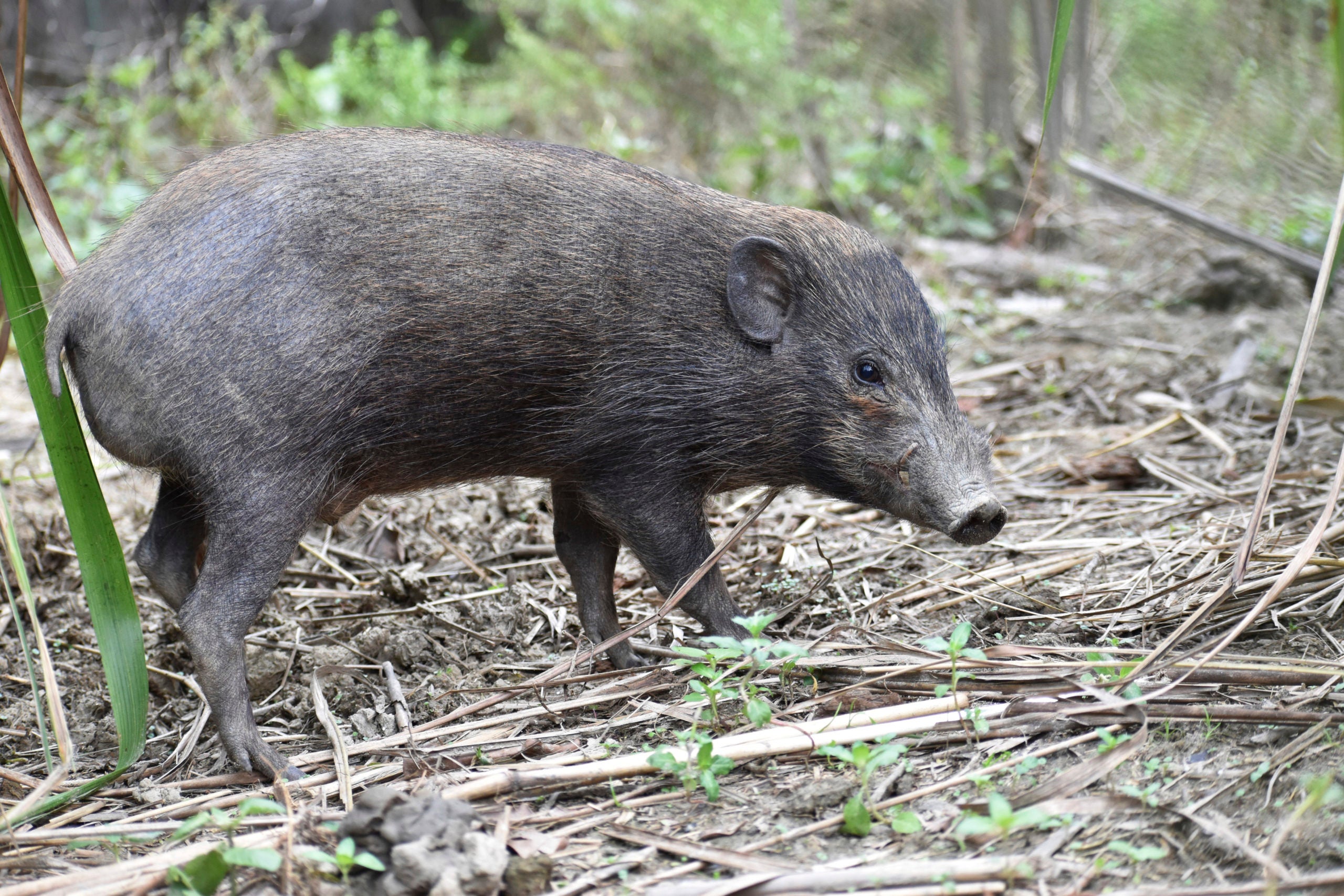 NEW DELHI  — Pygmy hogs — the world’s smallest and rarest wild pig — are under a virus lockdown.

Not because of the coronavirus, but because of the first outbreak of African swine fever in India. There is neither a vaccine nor cure for the highly contagious viral disease that has already killed over 16,000 domestic pigs, said Pradip Gogoi, an official at Assam state’s animal husbandry wing.

The shy, 10-inch tall pygmy hogs suffered severe habitat loss and were thought to be extinct in the 1960s. Then in recent decades, a captive breeding program and other conservation efforts have brought the species back.

Now there are nearly 300 animals living in pockets of the northeastern state of Assam, but scientists fear the virus could decimate the still-endangered population.

“It is very scary,” Deka said. “It can wipe out the whole population.”

The virus spreads mainly by direct contact between pigs, through infected meat or contaminated material — and a vaccine is realistically two or three years away, said Linda Dixon, who has been researching the virus at The Pirbright Institute in the U.K.

The virus kills almost all infected pigs, Dixon said. “It can decimate populations of wild pig or domestic pig. It could be very bad.”

At the breeding centers at Nameri and the state capital Guwahati, where there are 82 pigs and piglets, scientists have erected two parallel security fences. No visitors are allowed, and cars can’t park at the facilities.

Some staff members who live off-site need to leave their shoes at the entrance. Then they must shower, wash their hands and feet, dip their feet in anti-viral solution and don fresh shoes to go inside.

“This is the new normal,” Deka said.

The virus threat also means a change of diet for the pigs. While fruit and grains are still on the menu, vegetables that grow underground such as tapioca and sweet potatoes have been off limits because the virus survives longer in soil.

Pygmy hogs are among the few mammals — and the only pig — that build elaborate nests out of dried grass to live in families of four and five year-round. After the swine fever outbreak, conservationists scoured markets until they found one vendor who had collected his thatch — dried grass used to cover roofs — before December 2019. “We bought all of it,” said Deka, adding it was enough to last the pigs a year.

Keeping the pygmy hogs and the breeding centers secure is especially important now, Deka said, because officials say the virus has already begun spreading in wild boars in the region, making the contagion more difficult to contain.

Even though Deka says he is preoccupied with swine fever, the coronavirus pandemic has dried up funding desperately needed for the new bio-security measures and staff training. Some charities said they could no longer afford to give aid, while revenue from the zoo  run by Durrell Conservation Trust has also dipped.

“I believe that when you make a change, it will be hard in the beginning, messy in the middle and good at the end,” he said. “Right now, we are between the hard and messy stage,” he said.