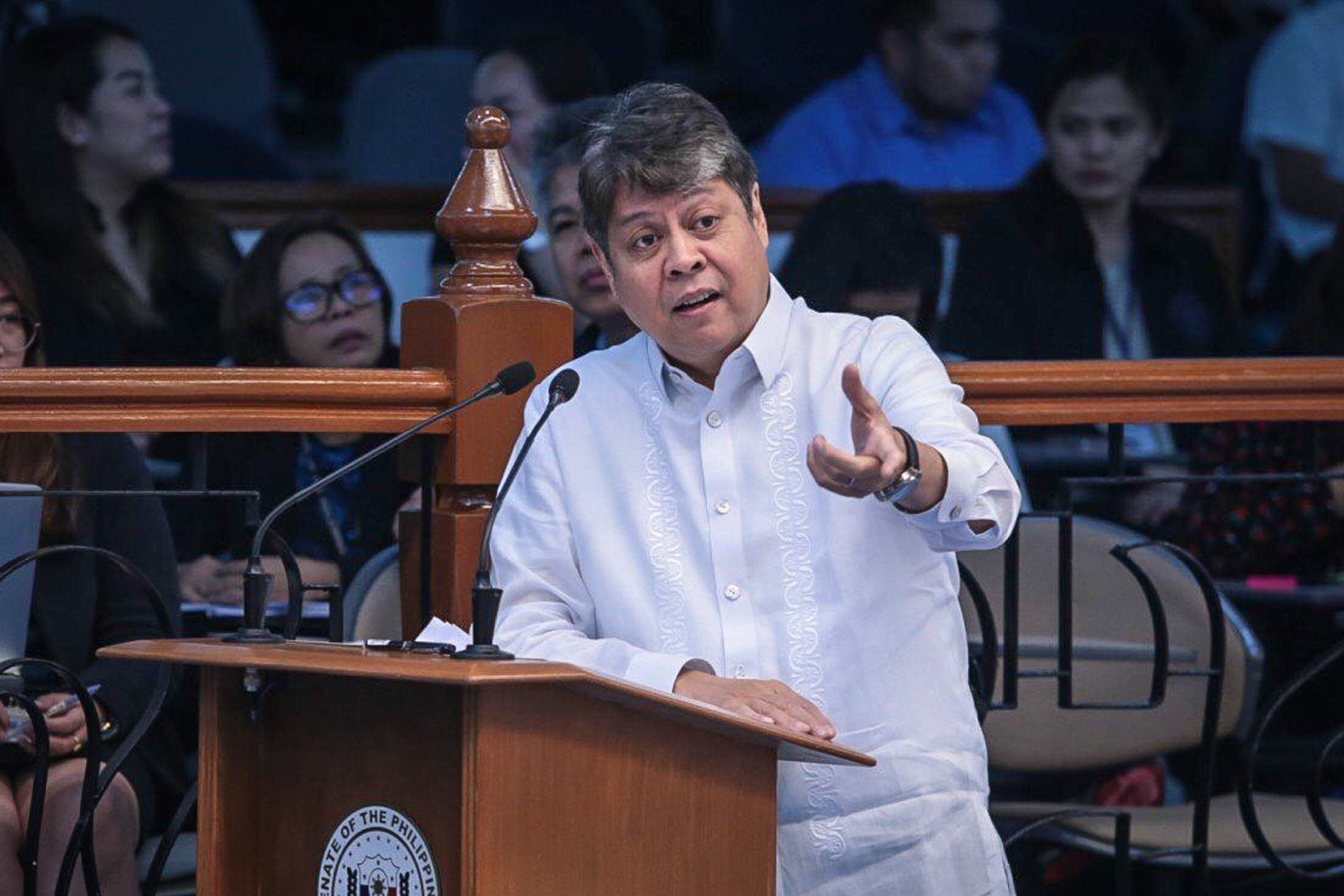 MANILA, Philippines—Sen. Francis “Kiko” Pangilinan on Wednesday said that the P15-billion corruption scandal at the Philippine Health Insurance Corporation, especially during the COVID-19 pandemic, is another reason why Health Secretary Francisco Duque III should resign from his post.

The opposition senator was among a number of senators who sought for a Senate investigation on corruption in the state insurance company and he said in his Senate Resolution 474 that those responsible for the scandal must be held accountable.

(Let’s have mercy on our countrymen. Let’s kick Duque out as the Department of Health Secretary and Inter-Agency Task Force head. Let’s find someone who has the capabilities of defeating this twin sickness of COVID-19 and corruption. He’s the former president and now chairman of the board of PhilHealth. He should be held accountable in that P15-billion scandal.)

Pangilinan even likened the COVID-19 pandemic to World War II and that the failure to properly address the health situation is criminal.

(This pandemic is as bad as World War II. It’s a crime how one failed to handle this type of crisis and there’s even the “crime of the year” in the same agency that’s there to ensure the safety and health of all of us.)

Resigned PhilHealth anti-fraud legal officer Thorsson Montes Keith revealed in a Senate hearing on Tuesday that about P15 billion have been stolen from the government corporation.

(Someone should be imprisoned for the disappearance of P15 billion. That’s not a few pieces of candy or cigarettes, those are billions. Whatever’s stolen should be returned.)

Panglinan also stressed the position that he made last week about his no vote for Bayanihan Act 2, saying that the government will continue to lose billions under the failure of leadership of Duque.

(The problem is COVID-19. If this kind of trade and leadership continues, then the cases and deaths related to COVID-19 will continue. The economy’s recession will continue.)