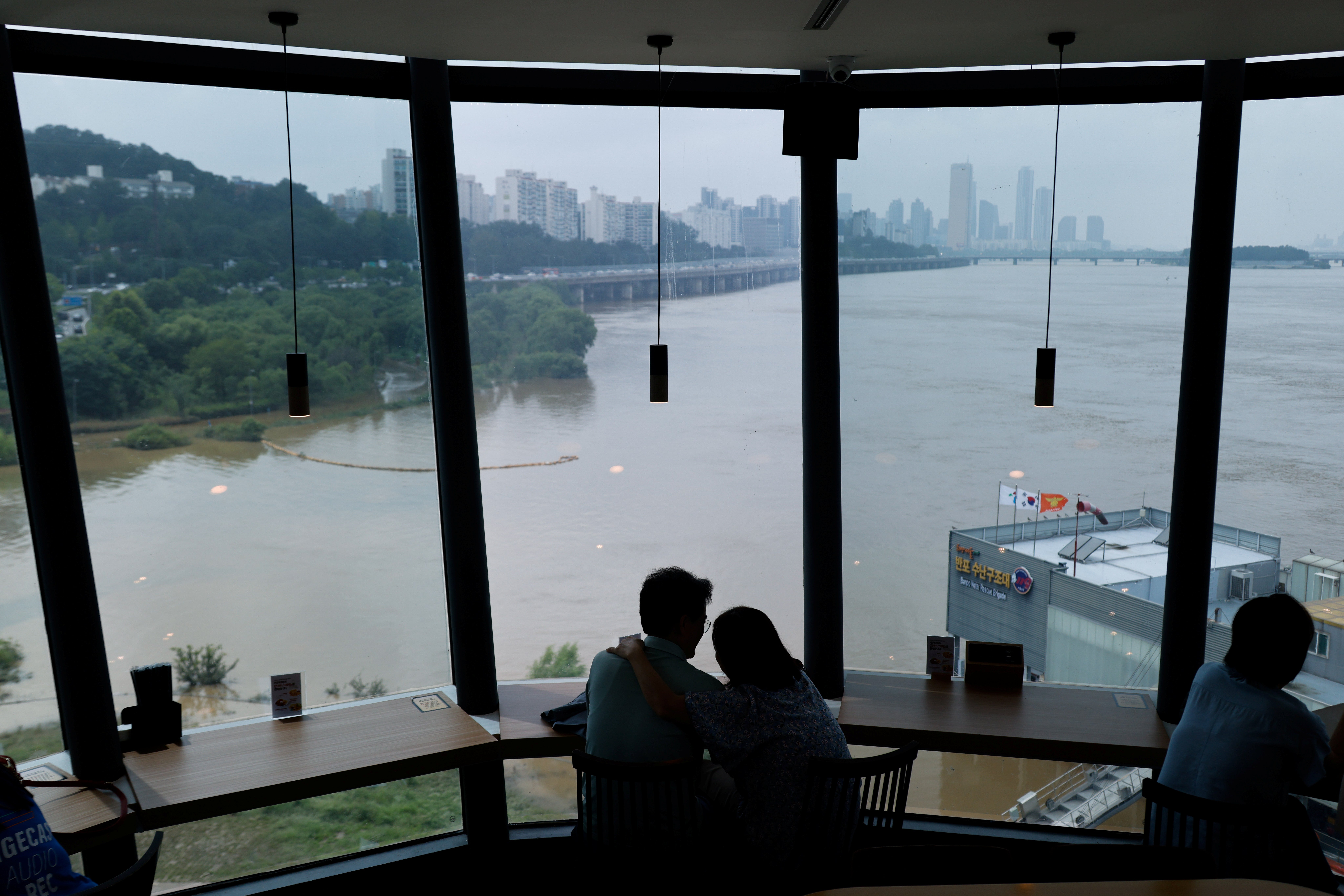 SEOUL – Days of heavy rain caused floods in South Korea that have forced more than 1,000 people from their homes, killing at least 13 with another 13 missing, authorities said on Tuesday.

Deaths were reported from landslides and vehicles swept away by waters that disaster officials said inundated more than 5,751 hectares (14,211 acres) of farmland and flooded parts of key highways and bridges in the capital, Seoul.

President Moon Jae-in was set to hold an emergency meeting on Tuesday, after he had urged national and regional authorities to “make all-out efforts to prevent further loss of life” the previous day.

Work crews also returned to operation by Tuesday most of the flooded roads and bridges along the Han River in central Seoul that had backed up traffic and damaged infrastructure, the Yonhap news agency said.