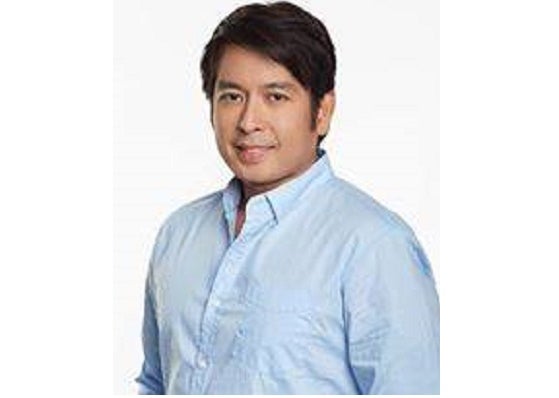 (The Rizal Stadium, according to Sec. Vince Dizon, had been prepared for 3,000 LSIs. However, 7,500 of them showed up. Then suddenly it rained, of course nobody wanted to get drenched under the rain, so they crammed.)

(But that same night, it was acted upon right away. But the problem was, video and photo had already been taken before everything had been arranged.)

“So in other words, parang tayo nagisa ng media through that picture, pero yung tunay na storya about it was never revealed to the public that we are expecting 3,000 LSI nga lang. But unfortunately dumagsa nga po, at the government took an action naman,” Laguna 1st District Representative Dan Fernandez then said.

(So in other words, we were somehow grilled by the media through that picture. But the true story about it was never revealed to the public that we are expecting 3,000 LSI. But unfortunately, more people went, and the government took an action about it.”)

(This is what we are telling them, our friends in the media should be careful. In this very delicate situation right now, they need to be balanced too.)

The LSIs staying at the facility were waiting for government-sponsored trips back to their home provinces through the “Hatid Tulong” program.

Of the total number of people who stayed in the Rizal Sports Complex, 48 of them tested positive for the coronavirus, according to Presidential Management Staff Assistant Secretary Joseph Encabo, who is also the lead convener of the program.

(It was true that people flocked to the stadium, but it was solved right away. We decided to transfer the LSIs in one structure. So we transferred the LSIs one-by-one.)

(Additional information, there were other LSI back in the stadium, but they are few of them. We decided to place them in a shelter for those who were left behind or did not make the trip.)

The Dole, according to Benavidez, is part of a technical working group assigned to assist LSIs in going back to their home provinces.

(And now we’re talking to our sea assets, the vessels of the Philippine Coast Guard, so that by next week we can send them home.)

Fernandez then said that the agencies involved “have delivered” to solve the problem.

(But other people, they based on the picture, it’s as if they judged our efforts. We are doing our best. But somehow, we were given wrong judgement with what we are doing.)