Philippine Army to have new chief in Wesmincom commander Sobejana 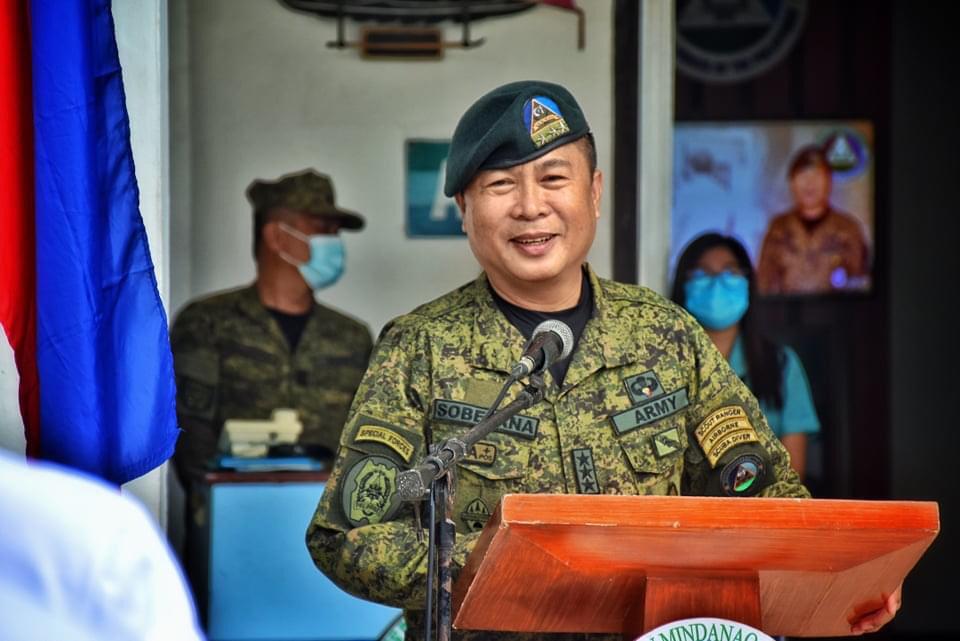 MANILA, Philippines—Lt. Gen. Cirilito Sobejana, a Medal of Valor recipient, is replacing Lt. Gen. Gilbert Gapay as the commanding general of the Philippine Army following Gapay’s designation as the next armed forces chief of staff by President Rodrigo Duterte.

Sobejana, commander of the Army’s Western Mindanao Command (Wesmincom), was given the Medal of Valor, the Philippines’ highest military honor for combat, for bravery and courage during a gun battle with more than 150 members of the homegrown terror group Abu Sayyaf in Isabela, Basilan province in 1995.

As commander of Wesmincom, he oversees an area which could be considered as a hot spot for terrorism. He also served as head of the 6th Infantry Division based in Maguindanao and the anti-terror Task Force Sulu.

Sobejana is a member of the Philippine Military Academy “Hinirang” Class of 1987. His compulsory retirement date will fall on July 31, 2021.