‘We will not be ascribed as a sandal’: IP leaders rage at use of ethnic groups’ names as footwear brands | Inquirer News
Close
menu
search

‘We will not be ascribed as a sandal’: IP leaders rage at use of ethnic groups’ names as footwear brands 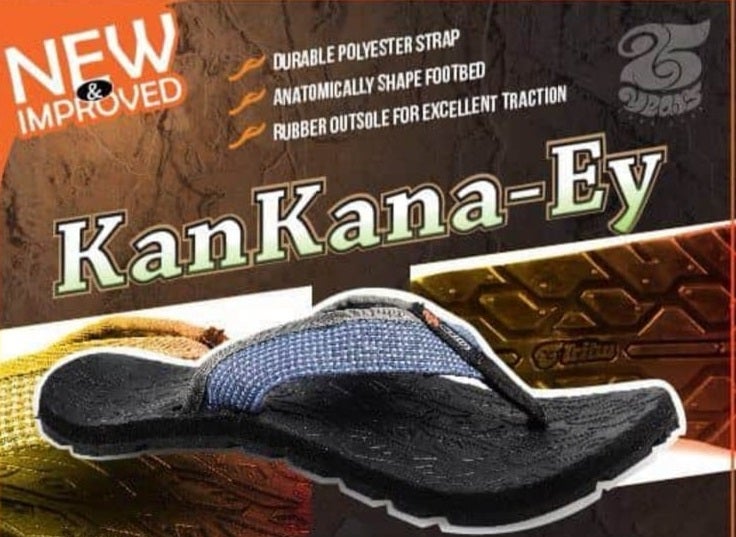 COMMERCIALIZATION. One of the sandals being sold by footwear company Tribu Nation was named after the Kankana-ey of Cordillera. PHOTO FROM TRIBU NATION FACEBOOK PAGE

BAGUIO CITY–Some leaders of indigenous peoples (IP) are taking to task a footwear brand which named some of its products after several Philippine IP groups.

One of the sandals being marketed by Tribu Nation was labeled as “Kankana-ey,” which is an IP group in Benguet and Mountain Province

Other slippers were named after several other IP groups that included Yakan of Basilan in Mindanao and Manobo of Northern Mindanao.

Ryan Mang-usan, co-chair of the Committee on Indigenous Peoples Concerns of the Regional Development Council Cordillera, assailed the company’s actions.

“We do not tolerate the use of indigenous terms, tribes, properties and practices for branding to earn popularity and make money,” Mang-usan said.

He added: “Commodification of culture is unacceptable.”

“We will not be ascribed as a sandal!” Calde said.

According to Rocky Ngalob, of the Free Prior and Informed Consent team of the NCIP Cordillera, the NCIP central office would take legal action against the manufacturer.

Citing the response of Tribu Nation to his letter, Mang-usan said the company has apologized and denied that it was promoting derogatory or any form of discrimination against IPs.

The company said it was paying tribute to those tribes instead.