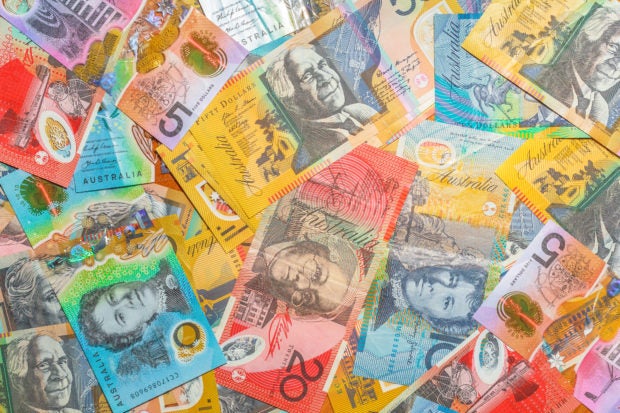 A lucky father had an “incredible day” after winning 100,000 Australian dollars (over P3.5 million) from a local lottery on the same day of his child’s birth.

The winning ticket was drawn on July 27, as per The Lott’s statement on its website yesterday, July 28. The man (name withheld), from St. Leonards in New South Wales, said he was “blown away” after learning of his prize.

“I have never won anything like this. It’s so great,” he added. “It’s magic.”

He also described July 27 as an “incredible day,” highlighting how he and his partner had just welcomed their newborn.

“I actually bought the ticket because our baby was due and we were feeling lucky!” he stated. “Turns out we really were.”

“We haven’t celebrated yet, but having a win and a baby, that’s perfect enough!” the father expressed.

He later explained that he intends to use the prize money to build a beautiful life with his family.

“I can’t wait to use this prize to look after our baby and his beautiful mother,” he said. “We would love to put this prize towards getting a nice apartment.”

He added that the prize “takes so much pressure off” especially during these unprecedented times. The lottery also noted that the father purchased the winning ticket from their official website instead of a physical store. JB

Woman gives birth to baby with no legs and arms