Asean loses a third of mangroves in last 40 years 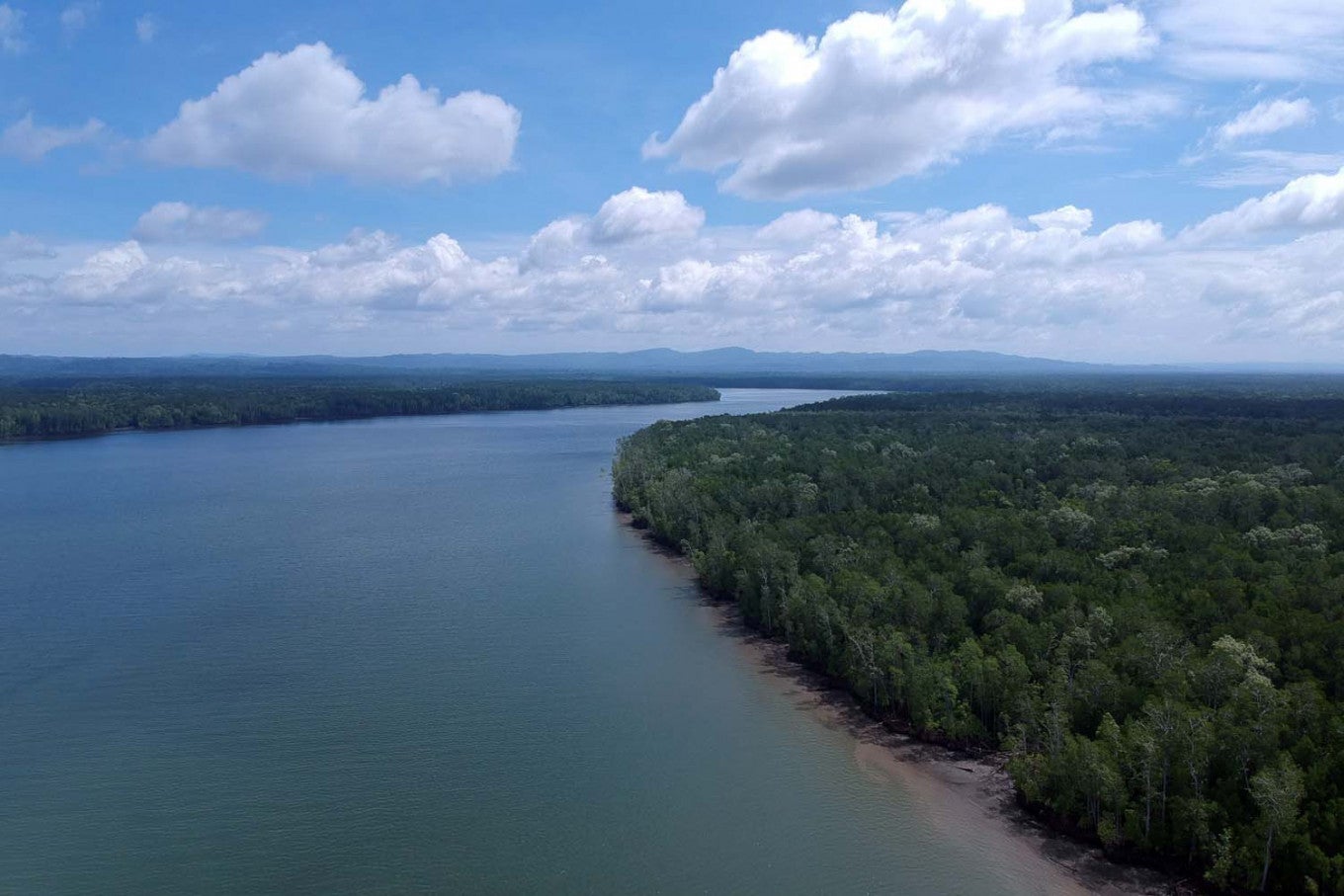 An aerial view of the mangrove forest zone in Teluk Bintuni regency, West Papua in this undated file photo.The ASEAN region lost about 33 per cent of its mangrove forests between 1980 and 2020, a decrease of more than 63,000sq km, said the ASEAN Centre for Biodiversity (ACB). (JP/Jerry Adiguna)

Nations that comprise Asean have just around 43,000 sq km of mangrove forests remaining.

The ACB statement was released on Sunday and coincided with the International Day for the Conservation of the Mangrove Ecosystem. The intent is to remind the public of the importance of mangrove forests and the value of dealing with mangrove deforestation.

Asean accounts for 42 percent of the world’s total mangrove forests which provide critical breeding habitats for about 75 percent of fish species caught in the oceans.

Apart from supporting the world’s food systems, mangroves are the planet’s protectors against the catastrophic consequences of climate change. They can store 10 times as much carbon as terrestrial ecosystems and specialized root systems make them natural buffer zones in coastal areas.

Fishery Administration director-general Eng Chea San could not be reached for comment on Sunday but he previously said that Cambodia has a total area of 58,800ha of mangrove forest. More than 1,000ha are in Kep, 1,966ha in Kampot, 9,352ha in Preah Sihanouk province and 46,529ha in Koh Kong province.

“Because of government promotion, people are now aware that mangrove forests are important for their descendants and their livelihood. They earn income from the mangrove forest by catching shrimp, crab and fish and can earn at least 30,000 to 40,000 riel ($7 to $10) per day,” Phalla said.

They have been given the right by the Ministry of Agriculture, Forestry and Fisheries to manage resources like the mangrove forest, seagrass and corals in their respective areas.

Sorin said the mangrove forest is protected and conserved through the erection of poles, and the replanting of mangrove trees.

“Various factors contribute to the decrease in the number of mangrove forests, including housing development and climate change,” Sorin said.