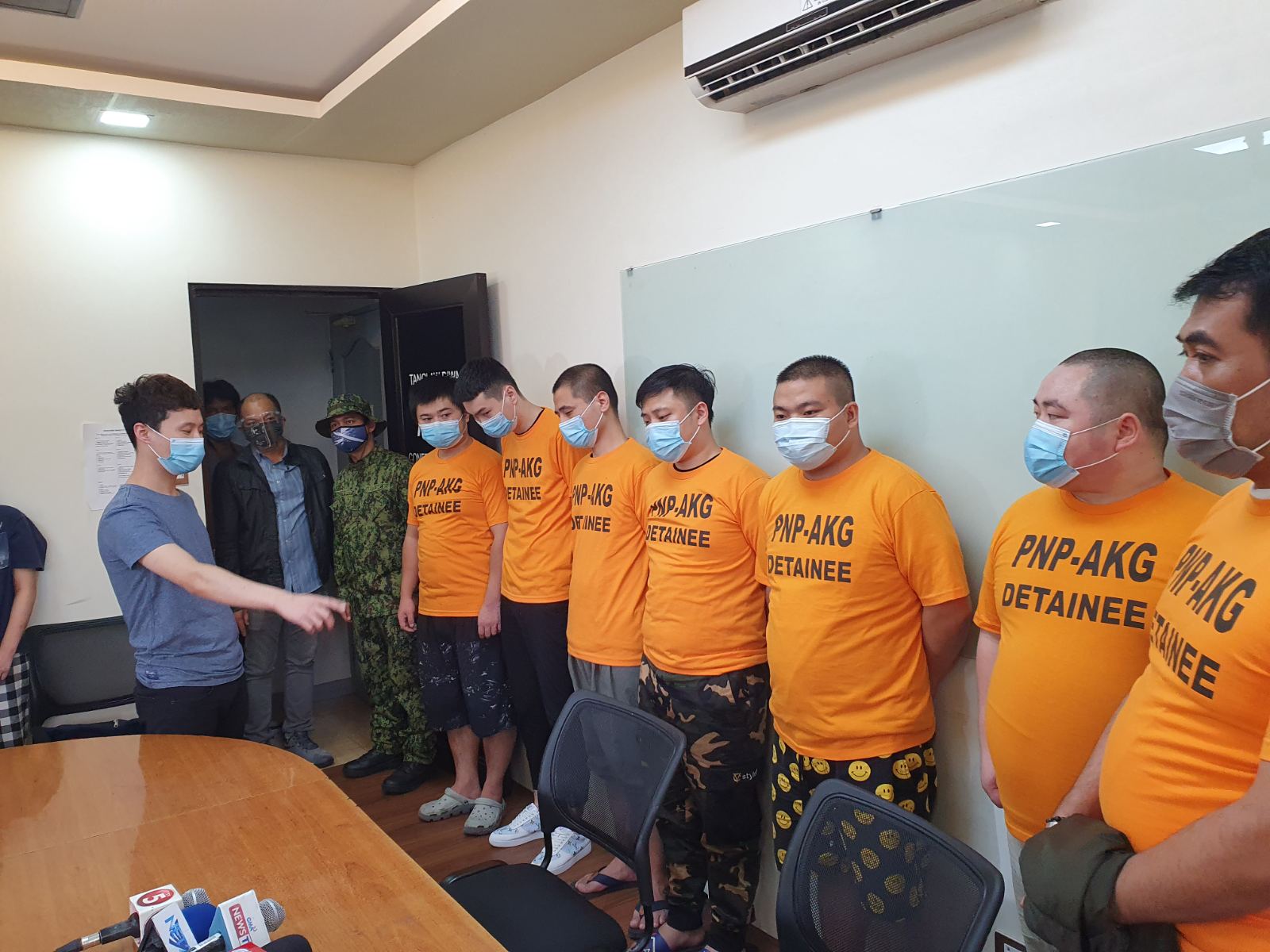 MANILA, Philippines — Six Chinese nationals and a Filipino were arrested over their involvement in the alleged kidnapping of a Chinese Philippine offshore gaming operator (Pogo) worker in Parañaque City on Monday night, police said Tuesday.

Members of PNP-AKG rescued the victim identified as Le Chen inside a building along Roxas Boulevard at 11:50 p.m.

Lumactod said Chen applied for a job at the online gambling firm in Parañaque which offered him P84,000 worth of monthly salary last July 12.

On July 16, Chen went to the job interview at Parañaque City where he was fetched by an unknown Chinese suspect. During the interview, the supervisor of the firm promised Chen a monthly salary worth P15,000 to work for their company but the latter refused.

The suspects then illegally detained Chen to force him to work for them. Chen contacted his partner through text message to inform that the suspects demanded P84,000 in exchange for his freedom.

Suspects are under custody of PNP-AKG while appropriate charges are being filed against them.