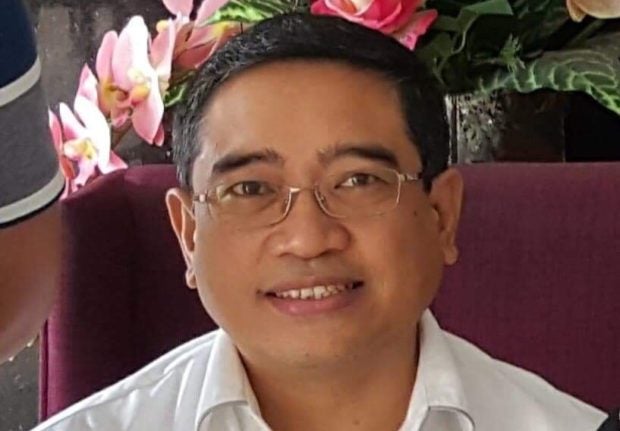 ILOILO CITY –– A year has passed since lawyer Anthony Trinidad was killed by motorcycle-riding gunmen, yet his family continues to live in fear.

“We are still living in constant fear and our lives have not returned to normal,” said Trinidad’s younger sister, Andrea.

The eldest of eight Trinidad siblings, Jessica Trinidad-Villarmente, resigned from her post as a councilor in Guihulngan City in Negros Oriental early this year.

Her younger brother, Jesus Manuel, also vacated his post as village chief of Magsaysay in Guihulngan, in September last year.

“They could not function because they were among those included in a (hit list) of a (purported) vigilante group,” Andrea said.

She added there has been no development in her brother’s killing as no arrests had been made a year after.

“We are still hoping that justice will be served. If not in this world, God’s justice will prevail,” she said.

Andrea said they were not even able to gather in their native Guihulngan City to celebrate her brother’s death anniversary out of fear for their safety.

They just offered Masses for the eternal repose of his soul in several churches and connected through phone calls last Thursday.

Motorcycle-riding gunmen repeatedly shot Trinidad while he was driving in his hometown in Guihulgan City in Negros Oriental in broad daylight of July 23, 2019.

His wife, Novie Marie Quirante-Trinidad, was wounded in the shoulder.

Trinidad was among at least 15 civilians killed in separate attacks in July last year and at least 87 since January 2017 on Negros Island.

Human rights groups have blamed the killing on paramilitary or government forces, but police and military officials have pointed at the New People’s Army.

The killings raised a public outcry, including from church leaders and human rights groups, but no arrests have been made related to the killings.

The committees also recommended an internal investigation on policemen and military personnel, who were involved in purported law enforcement operations wherein civilians were killed, for possible human rights abuses and violations of the law.

Among the recommendations is the deployment of more soldiers and policemen to Negros Island, which families and progressive organizations blamed for the spate of killings and alleged human rights abuses.

Zara Alvarez of Defend Negros #StopTheAtacks said killings have continued even amid quarantine measures when movement is supposedly restricted.

On June 23, unidentified men shot dead Jose Jerry Catalogo, an organizer of the National Federation of Sugar Workers, while he was on his way to harvest sugarcane in Escalante City in Negros Oriental.

At least 96 persons, including members of progressive organizations, remained in detention in jails on the island.