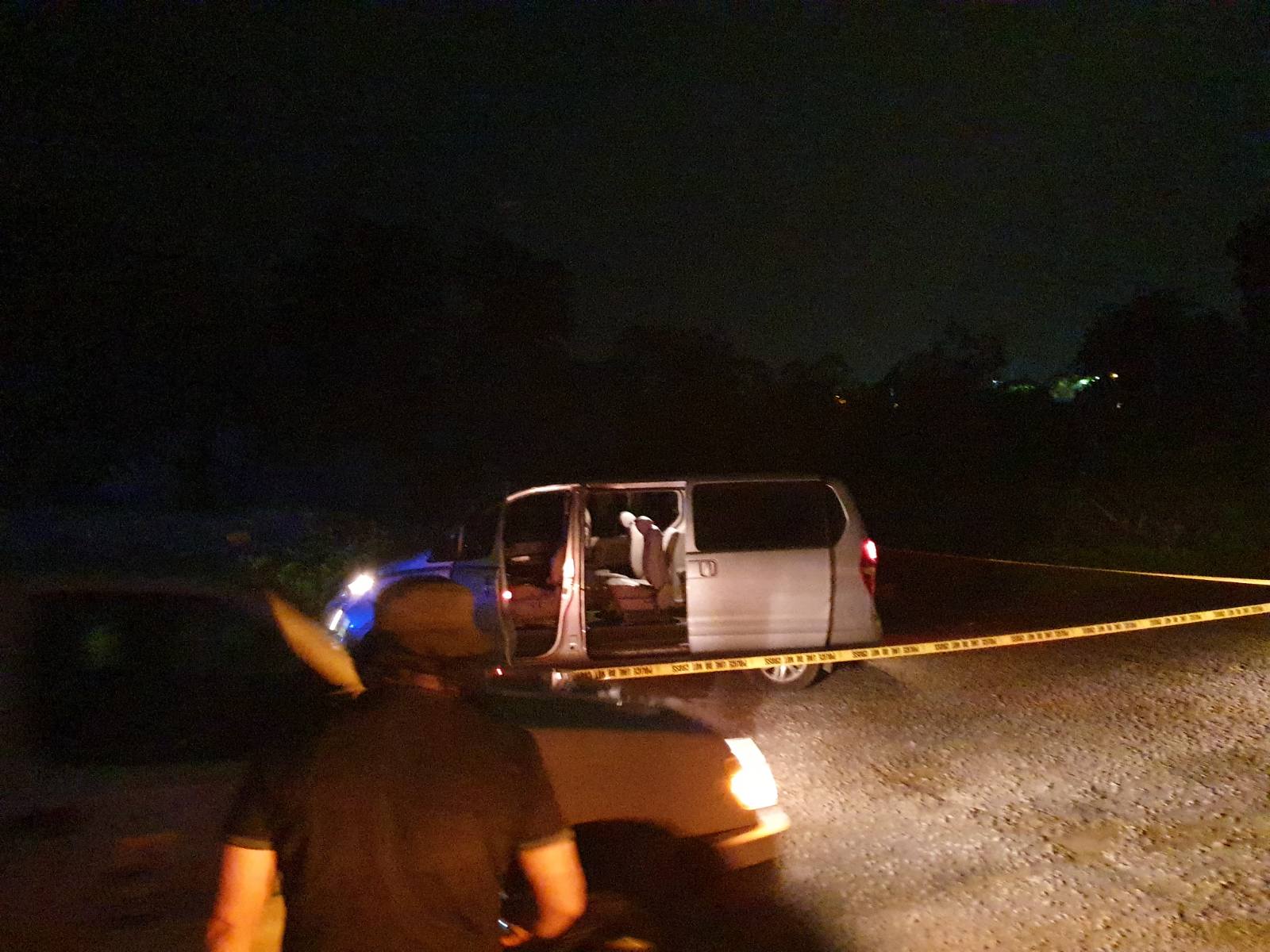 Part of Barangay Gulod Malaya in San Mateo, Rizal has been cordoned off after two suspects including an alleged member of a kidnap-for-ransom group were shot dead during a police chase. Photo from PNP-AKG

Members of the anti-kidnapping unit launched a manhunt operation to serve the arrest warrant against Recto in Barangay Gulod Malaya at San Mateo at 11:45 p.m.

During the operation, police said Recto sensed that he was being watched by the lawmen, which prompted him to ride his motorcycle along with his accomplice to flee from the scene.

This led to a police chase wherein suspects reportedly fired shots at the lawmen, who retaliated. After the gunfight, Recto and his companion died on the spot.

Recto was believed to be a member of the kidnap-for-ransom group that was involved in the kidnapping activities in Biñan, Laguna in 2013.