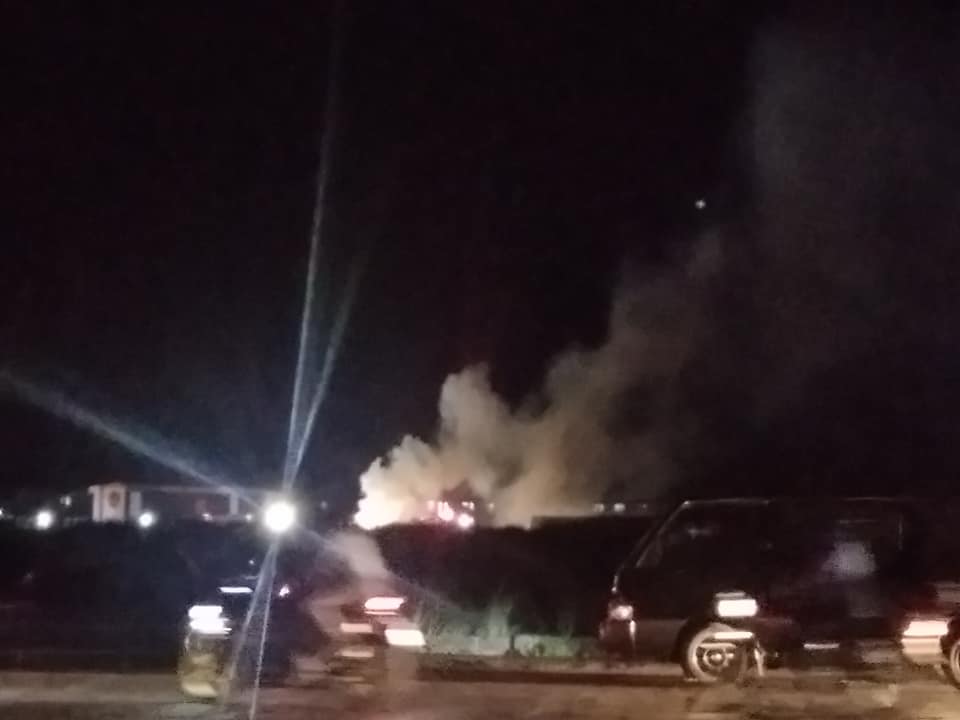 Nieves said the identities of the fatalities are not known yet.

The PAF, in a statement, said the UH-1D Huey with tail No. 8308 crashed during takeoff for night vision training at the Tactical Operations Group 2 (TOG2) around 7 p.m.

The PAF said Air Force men were recovering the aircraft to determine if there were casualties inside, vowing to conduct an investigation.

“As of this time, recovery of the aircraft is being executed to determine the number of casualties,” the PAF statement said. “The PAF will conduct an investigation to determine the cause of the incident,” it said.

Officers from the Cauayan City Police Station earlier told INQUIRER.net that the helicopter crashed at the TOG2 area.

The police station, however, declined to give further details about the crash. Initial reports from the Civil Aviation Authority of the Philippines (CAAP) jibed with the PAF statement. The CAAP said the helicopter had tail No. 8308 and crashed near the TOG2’s ramp area.

The CAAP said the helicopter carried two pilots, a passenger and two crew men. Two of them were “visible” from inside the helicopter while the crew men were taken to a hospital.

According to Cagayan Valley police chief Nieves, at least one of the injured crewmen were rushed to the Isabela United Doctors Medical Center.

Read Next
Ex-cop in 2016 killing of police intern arrested after 2 years
EDITORS' PICK
A delightful blessing!
Gov’t plans to open COVID-19 vaccination for 5- to 11-yr-olds by January 2022
Gov’t eyeing COVID-19 vaccine booster for essential workers, indigents by Dec. 10
Villar Group gears up for AllValue Shopping Party on Dec. 3; around P 1-million promos and discounts up for grabs
Omicron variant detected in more countries as scientists race to find answers
Legarda: Ending Violence Against Women, a cause for all
MOST READ
Quiboloy warns of ‘much worse than Omicron virus’ if his ‘persecution’ is not stopped
Marcoleta defends pol ads on ABS-CBN
MMDA: Number coding during afternoon rush hours back this week
PH updates ‘red list,’ travel ban imposed on 7 more countries
Don't miss out on the latest news and information.