‘Passing law not the job of the President,’ Palace tells Pangilinan 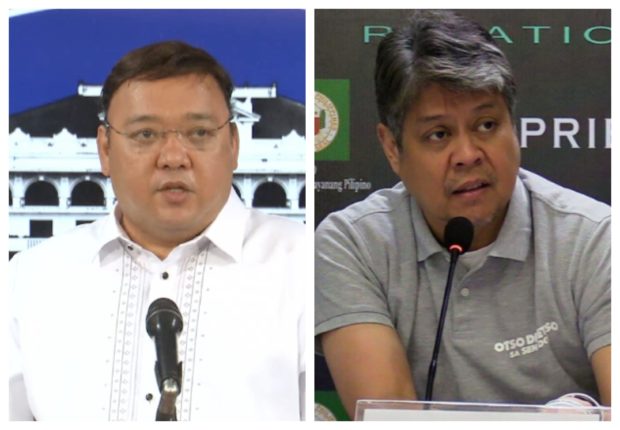 MANILA, Philippines — Senator Francis “Kiko” Pangilinan should direct his dare on the passage of a bill against political dynasties to his fellow lawmakers and not to President Rodrigo Duterte, Malacañang said Tuesday, noting that passing laws is the work of the legislative department.

Presidential spokesperson Harry Roque said this in response to the dare of the senator to Duterte to certify as urgent the anti-political dynasty bill to prove his administration’s desire to dismantle the rule of select political elites.

[It seems that his challenge is wrong because passing a law is a legislative duty. So maybe he needs to challenge his colleagues in the Senate and members of the House to pass that law.]

The opposition senator issued the dare after Duterte declared victory over the oligarchs in the country just days after a committee at the House of Representatives rejected the franchise application of ABS-CBN resulting in the shutdown of the network.

But Malacañang said Duterte was not referring to the Lopezes of the ABS-CBN when he declared to have dismantled oligarchy in the country.

Pangilinan filed a bill defining and prohibiting political dynasties in July last year, however, as in the past initiatives of some lawmakers, the bill has hardly moved.