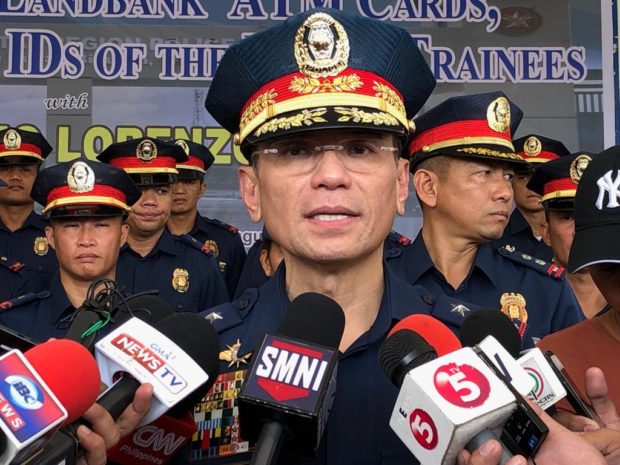 (We are asking for the cooperation of the public on the initial policies for pillion rides. We already saw open violations of more than 9,000 who are not authorized couples but those who would make excuses.)

To recall, the government allowed pillion rides on roads nationwide but only for couples last Friday. Authorized passengers and riders must present identification or documents to law enforcers to prove that they are couples.

Eleazar also noted that motorcycle riders without protective barriers were only warned as they are given until July 26, to establish the required protective dividers on their vehicles.

(For the barrier, as what I have said, we have a grace period and we are only giving warnings but those who are unauthorized can be apprehended.)

The government gave authorized motorcycle riders until July 26, to install either of the two approved protective shields.

The government approved the prototype of Bohol Gov. Arthur Yap, which uses plastic barriers with a steel frame between rider and passenger. Another prototype, which is proposed by Angkas, used a barrier, which was attached to the vest of the motorcycle driver.