The PNP Criminal Investigation and Detection Group (CIDG), which was tasked to investigate J&T Express’ alleged mishandling of packages, submitted its report to the PNP chief last July 14, finding sufficient grounds for the police to file charges against the company.

President Rodrigo Duterte earlier ordered CIDG, along with other law enforcement agencies, to investigate the courier firm after a video went viral showing its employees haplessly and carelessly throwing the packages like pieces of garbage into a delivery truck .

“As a matter of fact, other than those na naging viral sa video which was also the basis for the investigation, may mga na-find out pa including violations of the labor law of which the PNP in coordination with the DOLE is taking cognizance of it,” Gamboa said in an online press briefing.

“We were able to successfully file separate cases in violation of RA 11332 and that of 7394 or the Consumer Protection Act of the Philippines,” he added.

Gamboa did not specify what labor laws J&T Express was violating. 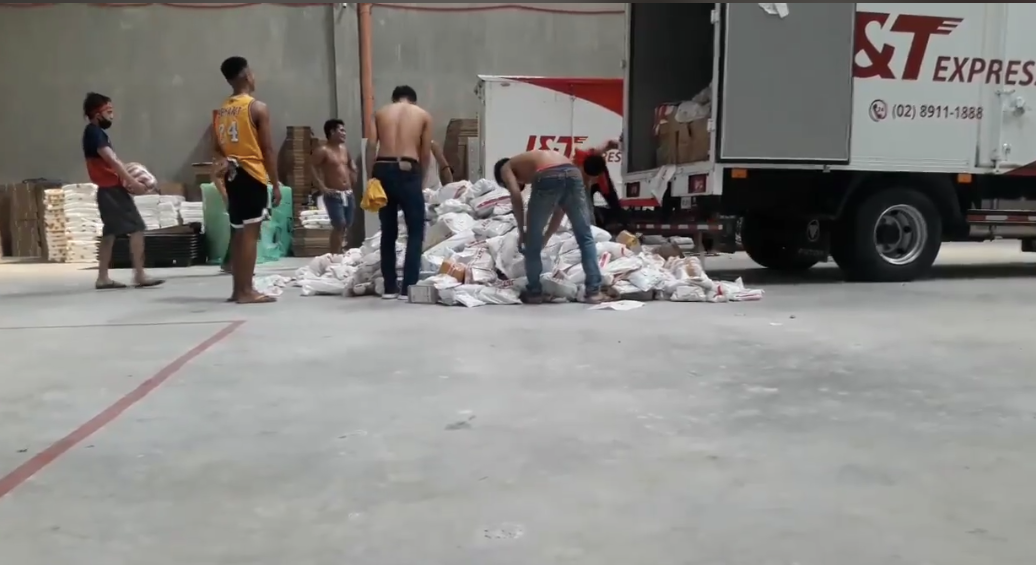 During the course of investigation, CIDG likewise, found that one of the courier’s hubs in Muntinlupa City was operating without a permit, thus, it was ordered closed.

“They were operating without the necessary mayor’s permit. Because of that violation there is a closure order and actual pictures have been taken to implement such a closure order,” the PNP chief said.

The PNP investigating unit is now looking into the operations of other provincial hubs of J&T Express to see whether they are also violating laws and local ordinances.