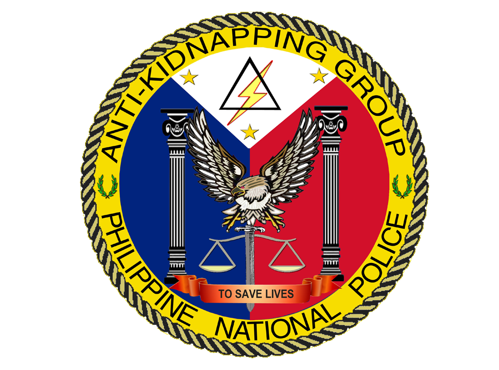 MANILA, Philippines — A Chinese man who works at an illegal Philippine offshore gaming operators (Pogo) firm was rescued from his still unidentified abductors in Pampanga on Wednesday night.

Estomo said AKG operatives rescued the Chinese victim at a resort in Clark Freeport Zone, Clark at 10:20 p.m. following a complaint from the victim’s live-in partner.

Xie also told his partner that he was detained and forced to work at the firm.

Consequently, the perpetrators demanded P140,000 cash in exchange of Xie’s release, which led the victim’s partner to seek help from AKG.

The AKG said the kidnappers were not found during the rescue operation. Police will conduct further investigation to track down the men behind the crime.

Read Next
28 at wake of COVID-19 patient sent to quarantine in Cotabato town
EDITORS' PICK
House energy committee chair Arroyo bats for cheap electricity
EDITORIAL: To a bike-friendly future
Pagasa: Warm, sunny Sunday in most parts of PH
The Best Tech Gifts For The 2022 Holidays
Is it safe to talk politics again at family gatherings? ‘The Reconciliation Dinner’ shows us what that’s like
vivo’s coming to town to grant wishes with more holiday promos
MOST READ
LOOK: Vhong Navarro transferred to BJMP detention facility in Taguig
The Elephant Man in the Senate
Posh village as ‘shabu’ haven
LOOK: Zanjoe Marudo bonds with Ria Atayde, her family
Don't miss out on the latest news and information.