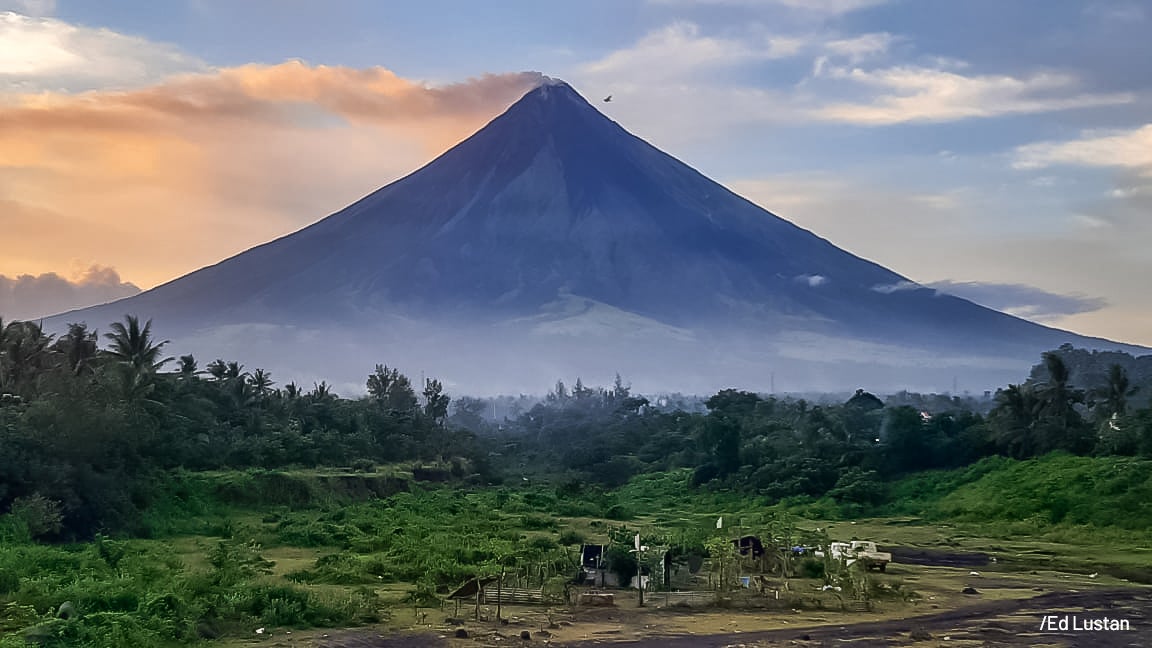 MANILA, Philippines — The Philippine Institute of Volcanology and Seismology (Phivolcs) on Friday lowered to Alert Level 1 the warning over Mayon Volcano, as there has been a “continued decline” in its monitored parameters.

Alert Level 1, according to state volcanologists, means that the “likelihood of an eruption occurring within the immediate future has diminished.”

In a bulletin, Phivolcs said that among the observations made at Mayon was its seismic activity, which has declined to a daily average of one volcanic earthquake attributed to “rock fracturing beneath the edifice and occasional rockfall.”

“Rockfall events were likely initiated by intense rainfall or extreme winds over the volcano summit rather than lava extrusion,” Phivolcs said. “The overall low-level seismicity indicates that there is currently no active transport of eruptible magma to the shallow levels of the volcano.”

Another observation that was noted, Phivolcs said, is that the steaming activity from the volcano’s crater is now characterized as “weak to moderate.”

While the warning over the Mayon Volcano has been lowered, Phivolcs cautioned that the warning should not be interpreted that the volcano’s unrest has ceased.

“The public is still reminded to avoid entry into the 6-km Permanent Danger Zone due to perennial hazards of rockfall, avalanche, ash puff and sudden steam-driven or phreatic eruption at the summit area,” Phivolcs warned.

Mayon—known as the Philippines’ most active volcano—last erupted from January to March 2018.