China to impose sanctions on US in response to HK act 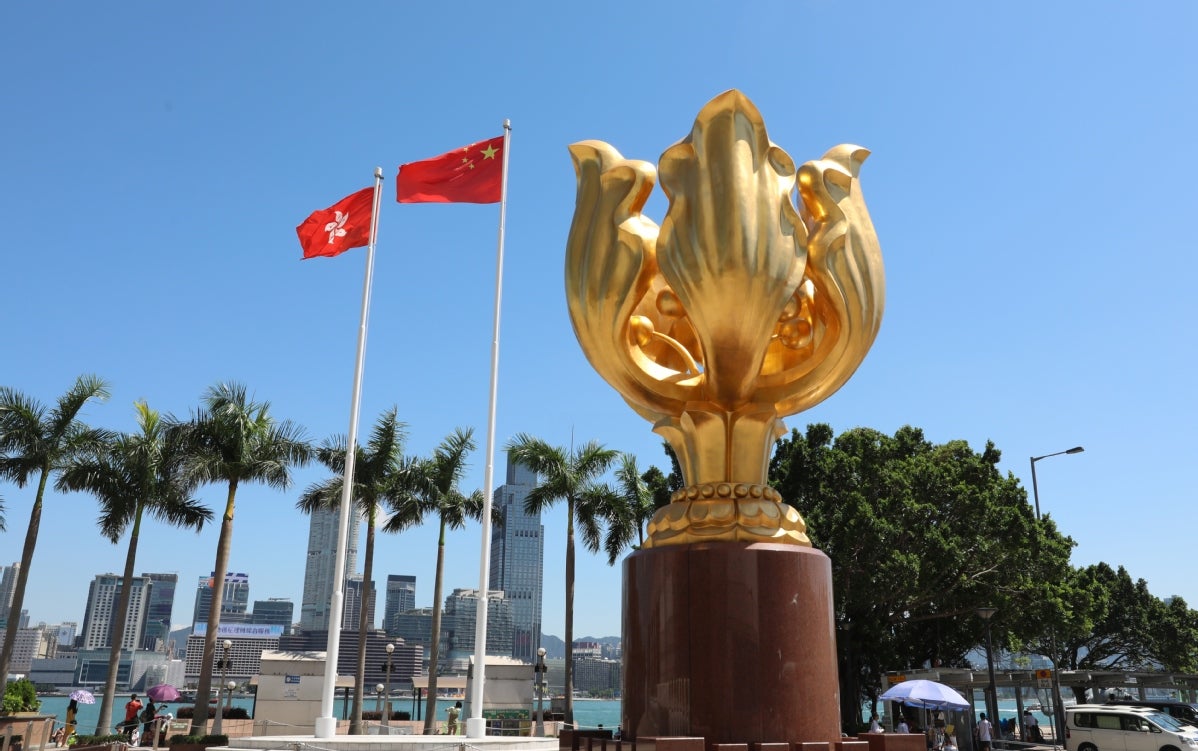 BEIJING — China said on Wednesday it will impose sanctions on relevant United States personnel and entities after US President Donald Trump signed into law the so-called “Hong Kong Autonomy Act”.

The foreign ministry said in a statement Beijing strongly opposes the latest US action and urged Washington to stop interfering in China’s internal affairs.

Formulation and implementation of the law complies with relevant provisions of the Chinese Constitution and the HKSAR Basic Law, and will provide institutional and legal guarantees for the stability of “one country, two systems”, according to the statement.

Hong Kong is a special administrative region in China, and Hong Kong affairs are purely China’s internal affairs that brook no foreign interference.

The US’s attempts to block the implementation of the National Security Law for Hong Kong will never succeed, the ministry said.

“To protect its legitimate interests, China will take necessary action to impose sanctions against related US institutions and individuals.”

China urges the US to correct its mistakes, refrain from implementing the so-called act and stop any interference in Hong Kong affairs and other domestic affairs of China, it said, adding if the US is bent on going down the wrong path, China will firmly respond.