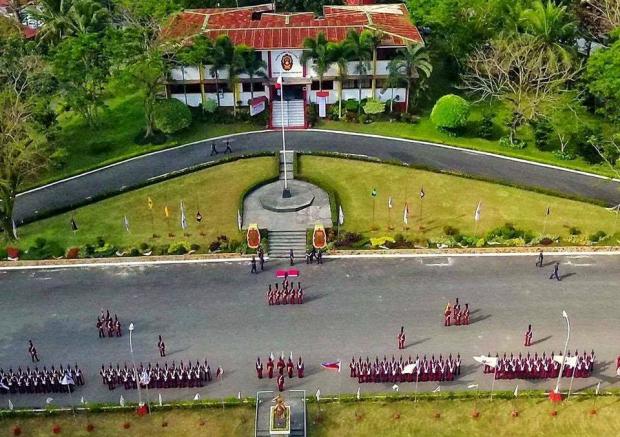 The two subsequent deaths prompted PNPA Director Maj. Gen. Jose Chiquito Malayo to order the suspension of all activities for the PNPA Class of 2024.

In a statement, the PNP said that Cadet Fourth Class Jiary Jasen Papa died on Friday due to electrolyte imbalance or hypokalemia (low potassium intake).

The police force said that according to Papa’s logbook, she requested permission to go to the comfort room at 2:30 a.m., and later went back to bed.

An hour later, she woke up to prepare for an early morning activity but collapsed beside her bunks.

The cadet was first brought to the Academy Health Service to be given first aid. She was later rushed to the Qualimed Hospital in Sta Rosa, Laguna, but was declared dead.