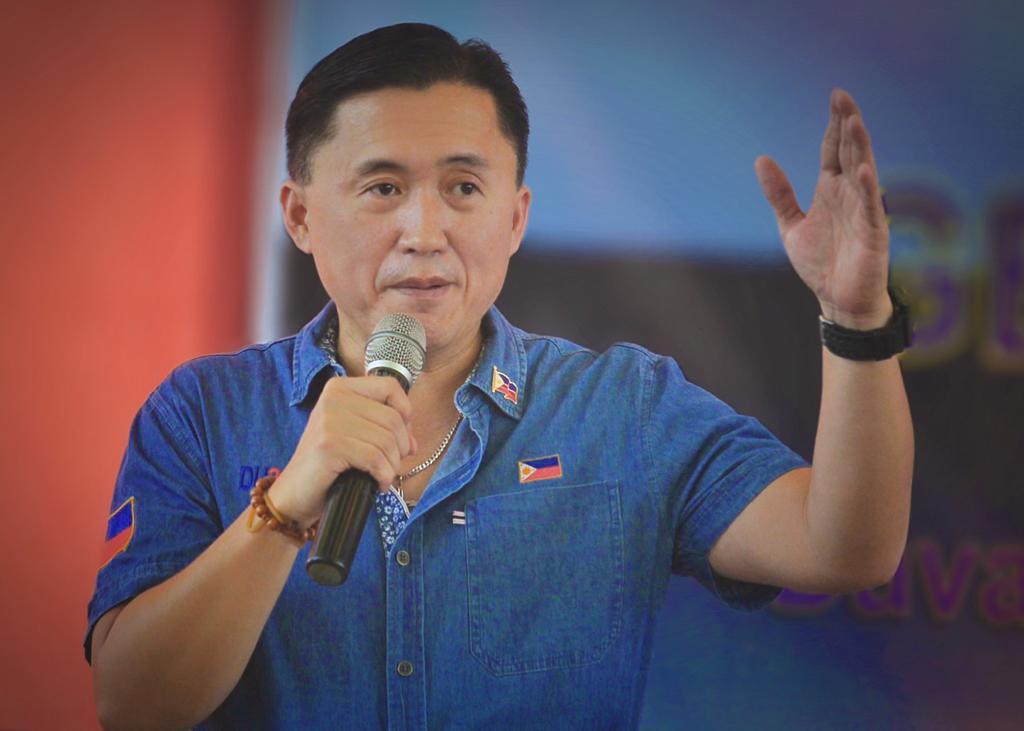 Senator Christopher Lawrence “Bong” Go filed a measure to amend Republic Act No. 7610 or the “Special Protection of Children Against Abuse, Exploitation, and Discrimination Act” which will enhance the country’s protective measures against child sexual abuse.

Senate Bill No. 1650 seeks to amend Section 5 (b) of the Anti-Child Abuse Law regarding the penalty for persons engaging in lascivious conduct or sexual activity with minors under twelve years of age. The proposed amendment will increase the penalty to reclusion temporal in its medium period to reclusion perpetua for any individual found violating the law under said provision.

In other words, the penalty is lower despite the fact that the victim is younger. Go also cited a 2019 Supreme Court case, People v. Tulagan, which called for “corrective legislation” to address the incongruent penalties.

The United Nations estimates tens of thousands of children have fallen victim to the global child-abuse industry, now worth over US$ 1 billion. The Philippines, in particular, is the largest known source of Online Sexual Exploitation of Children (OSEC) cases according to a recent study conducted by the Washington-based International Justice Mission in partnership with the Philippine and United States governments.

The number of cases increased by 250% from 23,333 in 2014 to 81,723 in 2017. It is believed the widespread use of the English language, high poverty incidence rate and relatively easy internet access have enabled the crime to worsen in the country.

OSEC is predominantly a family-based crime. The average age of the victims is eleven years. The youngest documented victim is less than one year. Seventy four percent of the local cases were facilitated by someone within the child’s circle of trust, such as a family member, guardian or family friend.

The parents, if not traffickers themselves, sometimes get involved as they too share in the financial benefits obtained from the exploitation of the child. It is suggested that money, as opposed to sexual deviancy, is the primary motivator. An official of the U.S. State Department disclosed the number of OSEC cases in the Philippines is swiftly rising partly due to the economic downturn as a result of COVID-19 pandemic.

The pedophiles are mostly in the United States, Canada, Europe and Australia. Many have either travelled or lived in the Philippines at some point in time. As a consequence, the Senator also filed another bill, SB No. 1649, to reduce the risk of such crimes occurring.

The Bureau of Immigration Modernization Act of 2019 aims to update the Philippines’ outdated immigration system. It provides a system of documentation and prescribes the procedure and requirements for the admission of immigrants. Section 77 of the bill cites moral grounds prohibiting the entry of pedophiles, sexual perverts and persons engaged in prostitution into the country.

It also denies entry to foreign nationals convicted of a crime involving moral turpitude or suspected to be engaged in human trafficking.