Coronavirus can still be brought under control—WHO 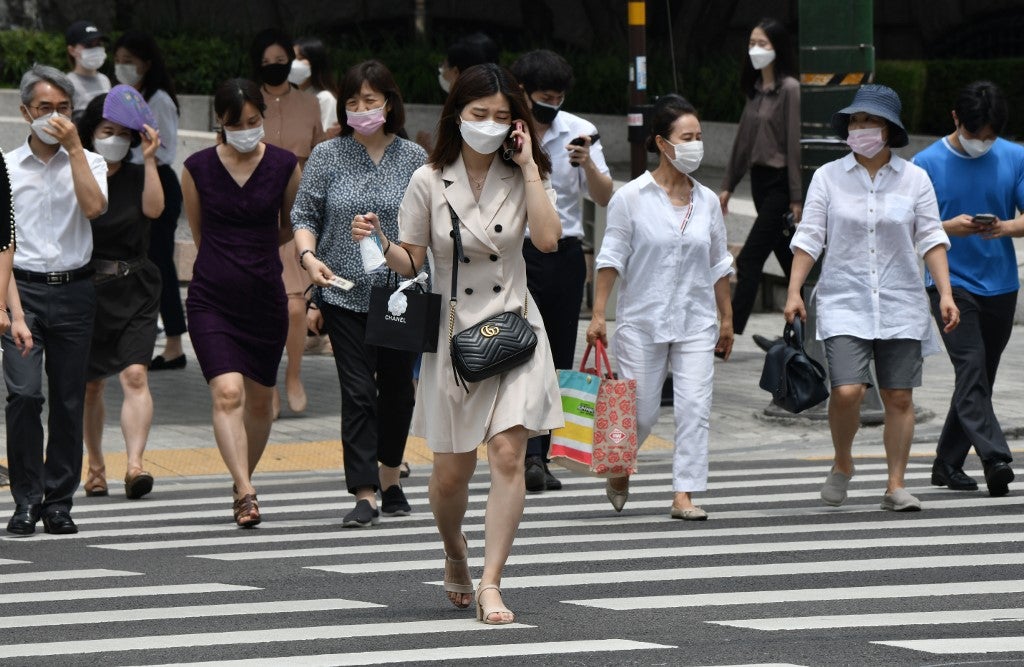 The World Health Organization said Friday that it is still possible to bring coronavirus outbreaks under control, even though case numbers have more than doubled in the past six weeks.

WHO chief Tedros Adhanom Ghebreyesus said the examples of Italy, Spain, South Korea and India’s biggest slum showed that however bad an outbreak was, the virus could still be reined in through aggressive action.

“In the last six weeks, cases have more than doubled,” Tedros told a virtual press conference in Geneva.

However, “there are many examples from around the world that have shown that, even if the outbreak is very intense, it can still be brought back under control,” said Tedros.

“And some of these examples are Italy, Spain and South Korea, and even in Dharavi — a densely-packed area in the megacity of Mumbai — a strong focus on community engagement and the basics of testing, tracing, isolating and treating all those that are sick is key to breaking the chains of transmission and suppressing the virus.”

The novel coronavirus has killed at least 555,000 people worldwide since the outbreak emerged in China last December, according to a tally from official sources compiled by AFP on Friday.

Nearly 12.3 million cases have been registered in 196 countries and territories.

“Across all walks of life, we are all being tested to the limit,” Tedros said, “from countries where there is exponential growth, to places that are loosening restrictions and now starting to see cases rise.

“Only aggressive action combined with national unity and global solidarity can turn this pandemic around.”

Put out the fire

WHO emergencies director Mike Ryan stressed the importance of being vigilant for small outbreaks, which can “very quickly mushroom.”

He compared them to a forest fire, saying a small one was hard to see but easy to put out, while a large one was easy to spot, but very difficult to extinguish.

The Irish epidemiologist said that “blind reopening” from lockdowns while community-level transmission of the virus was still going on, would inevitably lead to retrograde steps.

He said that once lockdowns were lifted, “there was always the risk that the disease could bounce back”.

But by stamping out small outbreaks, “we can potentially avoid the worst of having second peaks and having to have to move backwards in terms of lockdown”.

Ryan nonetheless added: “Accept the fact that in our current situation, it is very unlikely that we can eradicate or eliminate this virus.”

Changing tack, Tedros sounded another warning, saying that the COVID-19 crisis had raised questions about humanity’s vulnerability to other threats.

“The crisis of growing anti-microbial resistance is a slow motion tsunami, where despite the rise in resistant infections, the research and development of new antibiotics has not caught up,” he said.

“Unless we take quick and sustained action, we risk a doomsday global scenario where common injuries and illnesses return to become major killers.”